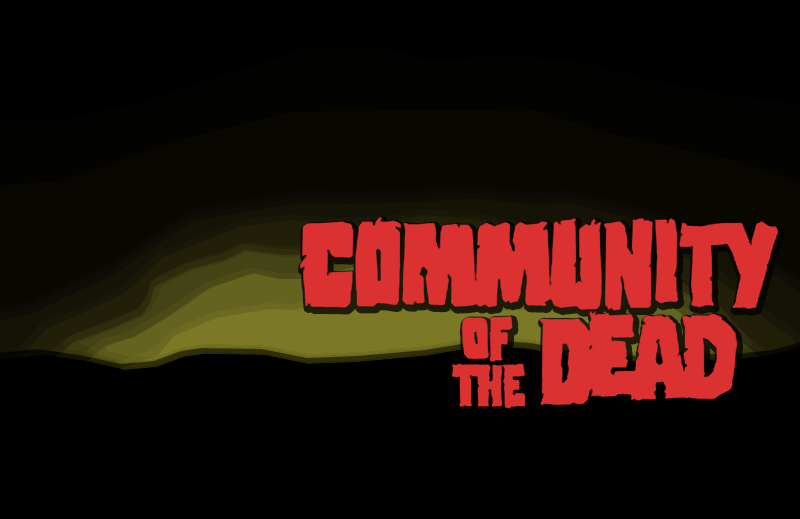 Take down that barricade survivor. We’re friendly. We’ve got development news, info on the latest episode of AllThingsZomboid, a public outing for the PZ team and the long-awaited screenshot competition results. Let us in! We definitely won’t bite.

Indie Stone Towers are currently buzzing – Lemmy is putting the finishing touches on public test build 0.2.0r and Binky is pumping out animations for our new sprite system. The plan is that if the complete set of new animations is ready to go by the time Lemmy has signed off the launchers, tutorial fixes, tweaked combat and optimisation required for the full update launch then they’ll be going out with the new visuals. We should have more news on this, and videos, early next week.

For the a full and more personal run-down on the current PZ state of play then you could also be advised to check out the latest episode of AllThingsZomboid – the new community podcast helmed by Chicago-dwellers Matt and Dan. Here a sleepless Lemmy, at around five in the morning UK time, discusses the new systems, the update launch and all manner of modding palaver. You can find it on iTunes here.

Next up is the news that most of The Indie Stone will be present at the Eurogamer/RPS Rezzed PC and Indie gaming show this July in Brighton in the UK. Zomboid Writer TheWillPorter, Lemmy and Binky will be giving a talk on the ups and downs we’ve experienced throughout the mental year that’s gone by, and we’ll also be doing a bit of a Zomboid meet-up if enough Community-types fancy it. So check out the official Rezzed site for further details, and indeed watch this space.

Last, but not least, meanwhile are the results of the Community Screenshot Competition. Now, we’ll be running another one of these once the new animations and sprites are in the 0.2.0 build – people had put so much effort into the competition it would’ve been unfair just to ask you all to start again!

We also found that some people were entering super-artistic shots that weren’t so much about the update’s new features –  and some were focussing on the public test build’s new features (as, indeed, they were being nudged towards). As such, we’ve doubled up on winners. Without any further ado then, here are the triumphant six community members.

The Indie Stone Award for Screenshots that look Nice and Arty

The Indie Stone Award for Screenshots that Show off Update Content

Honourable mentions go out to Acex222, BedBanana, EkarusRyndren, LifeIsWeird, SooS and Series^ for their sterling efforts as well. The judges’ decisions are final – but if you think you were hard done by then another chance to win will be coming about very soon! We’ll be getting in touch with the winners via PM and sending prizes out as soon as possible.

Spiffo the Community Racoon thanks you for your continued being loveliness.

Community | 05 May 2012
Project Zomboid | Copyright © The Indie Stone 2023. All Rights Reserved.
Site by Redwire
Stable Build: 41.78.16 | IWBUMS Beta: 41.78.16 | Version history | Wiki
Follow us
Manage Cookie Consent
To provide the best experience, we use technologies like cookies to store and/or access device information. Consenting to these technologies will allow us to process data such as browsing behaviour or unique IDs on this site. Not consenting or withdrawing consent, may adversely affect certain features and functions.
Manage options Manage services Manage vendors Read more about these purposes
View preferences
{title} {title} {title}