Zomboid: The Road Ahead 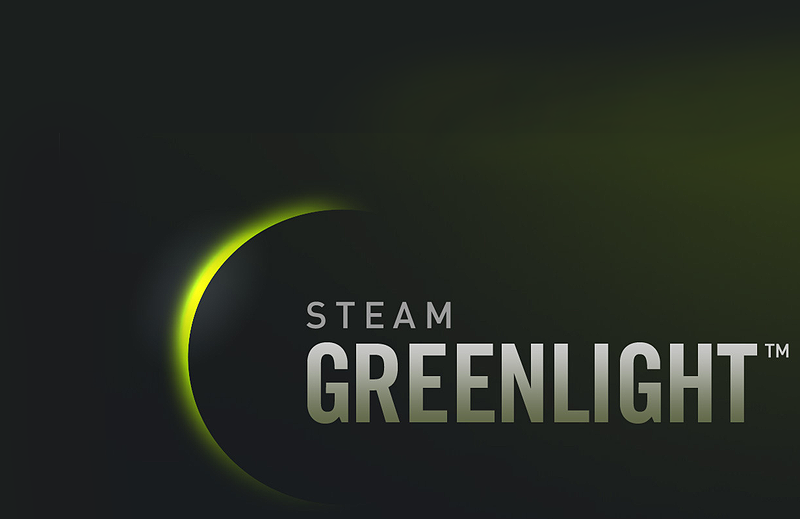 Morning Campers. Glad to see you all assembled here, and with so few of you nursing neck wounds. We’ve drawn up some plans that’ll take us beyond Knox County, and hopefully to safety. We thought you might like to listen in on our schemes so, once you’ve stopped stroking that shotgun, we’ll get down to the nitty-gritty.

Our priority over the next few weeks is, as it was before, to finalise build 0.2.1 and get it officially launched on Desura and on our site – and in the immediate future clearly to pump out an equivalent R2 build for Mac and Linux users. We’re super sorry, and a little ashamed, that you haven’t had a play with the new animations yet.

Having met up with Valve over the Develop conference, meanwhile, our plans beyond that have been swayed slightly by the prospect of Steam Greenlight. We’d dearly like to be on Steam, as would a huge number of our players, so we’ll soon be going to be going all-out to get into your Steam Games List once Greenlight opens its doors.

To get on Steam, however, we’ll need something that looks and plays like a full game. As such we’ll now be concentrating on fixing all game-breaking bugs and all our strange little quirks that don’t quite make sense… so stuff like containers accessed through walls will soon become our enemy number one. On top of this we’ll be finishing the Kate and Baldspot tutorial, adding female characters and some necessary animations and making sure that the game installs and runs seamlessly on all three platforms.

To this end, Public Test Builds (and official releases here and on Desura) will start leaping incrementally up to what will be known as Project Zomboid 1.0: BUT as we’ve promised all along the story will not end there. Project Zomboid 1.0 will be the version built to satisfy Valve that PZ is ready for Steam (should we get through the Greenlight stage of course) but beyond that everything we’ve promised previously will continue to flow into the game. New map areas, survival gameplay, more PZ Stories and (yes!) eventually multiplayer will be added to Knox County – and, hopefully, our public test builds will be accessed from Steam’s beta tray as well as here on our site.

The biggest tweak we’re working on for PZ 1.0, meanwhile, is a new UI. Binky is currently working on a revamp of our current inventory and menu system (which will be entirely moddable in LUA) and you can find the details of what we’re discussing in this Greenlight thread on the forums. In the words of Lemmy it’ll be: “A unified windows explorer style inventory system with filters, icon/detail views, right click context menu, column sorting, nice drag and drop, resizable windows and marquis selection. “ The current thinking is that it’ll be somewhat backpack focussed too.

So that’s the current plan. Just to reiterate (and put in bold, and underline in red felt-tip pen) despite the version numbers progressing higher, nothing else has changed about our plans. 1.0 does not mean ‘done’, it just means that we’ll be able to tick Steam Integration (the second-most requested Zomboid feature) off the list – and we’ll find it easier to spread our infection wider, deeper and in an ever more distressing fashion.

For more information and a bit of a chinwag about Zomboid, Greenlight and our relentless shuffle forwards then pop along into this forum thread. Thanks y’all.

PS> It goes without saying, meanwhile, that if and when we do hitch a ride on the Valve Mothership anyone who has bought a Zomboid license from us in the past will be able to grab a Steam code. We will also clearly continue to work with the lovely folks at Desura, without whom little of what we’ve achieved so far would have been possible. They jumped in to help when we needed it most, and for that we’ll be forever grateful.

“Spiffo the Community Raccoon believed in the Steam Greenlight, the orgastic future that year by year recedes before him. It eluded him then, but that’s no matter — tomorrow he will run faster, stretch out his arms farther…. And one fine morning…”