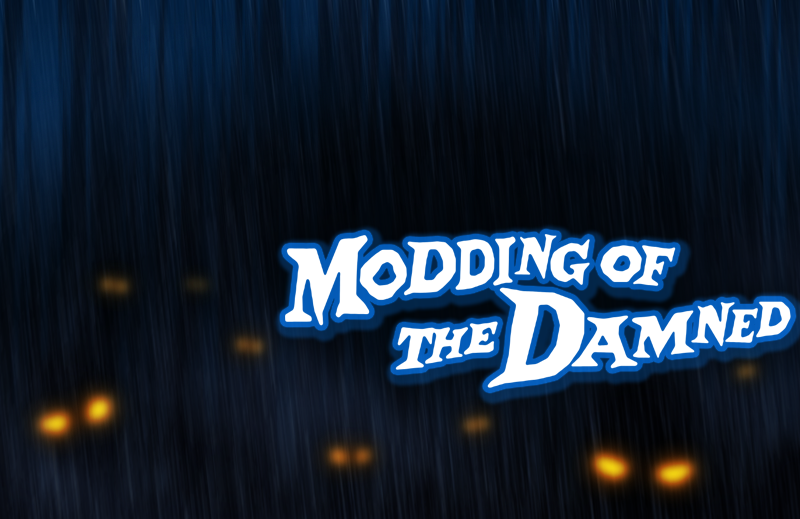 When I was a child, my mother used to lick her fingers and smooth back my hair and tell me “No matter what happens in life, at least you’ll always have your manners.” It was kind of disgusting, what with the spit and all, but the lesson stuck with me. Even in the zombie apocalypse, it really doesn’t hurt to keep your airs and graces.

Let’s pretend all of that is true, and look at how you might be able to keep up appearances in the world of Project Zomboid, where so much of your time is dedicated to avoiding Zombie A while making sure Zombie B doesn’t creep up on your base of operations and eat all your beans thinking they look a little bit like brain matter.

As with all these things, location is the most important thing of all. You can spend all your time looking the part, but if you’re looking it in the wrong place you’re not going to get anywhere. So a relocation is in order, moving out of the suburbs and into somewhere a rung up the social ladder

Which is where Peebz’ Knox County Outskirts comes in, a palatial sprawl of lush countryside and sparse building density mean that not only is it easy on the eyes, but it’s also hopefully rather low on the shambling undead. Or at least, you’d hope so. Not only that, but there’s a rather extensive golf course, and a theatre, allowing you to indulge in your more civilised pursuits once you’ve set up a proper base of operations. And hopefully pick up a few golf clubs and maybe a prop sword to beat back the brain-hungry.

So once you’ve got the location taken care of, it’s time to start thinking of your appearance. Sure, you might think that blood-stained pyjamas were a good look when you jumped out of bed to find your reanimated Aunt Flo collapsing up the stairs all those weeks ago, but they’re starting to smell, and they don’t really pop. What you want is Stormy’s Shirt and Tie combo, to show all those zombies that you’re taking care of number one and looking pretty good doing it. The tie even animates while you run. It’s the little things.

But looking the part is only so good. You need to have been born into it, or at the very least been a part of that hustle and bustle while the world was still the world, and the majority of people weren’t rotting hunks of angry flesh. InnocentSam has made a mod that adds additional Professions to the game, bringing a waiter, doctor and businessman to the mix. You’re going to want to grab the businessman, which grants you Gift of the Gab, letting you charm people with your words as well as your dress sense.

Do you know who else dressed smart, and had impeccable manners? Hannibal Lecter, that’s who. And as every savvy businessman knows, when you’re chips are down you’ve got to be ok with stealing someone else’s. And in the world of the zombie apocalypse, that means the chips that are their, ahem, personal meat supply.

I’m talking about eating them. Just the choice parts, the tastiest. New PZ coder RobertJohnson and the wondrous Thuztor know what I’m talking about, which is they went and made the Dismemberment + Cannibalism mod, which allows you to chop up and consume NPCs in the game. And, if you feel like it, throw their limbs around. Because when all the canned food has been eaten, and all the fresh food isn’t so fresh anymore, you’re going to have to resort to drastic measures.

It’s them or you, guy. And you’re no loser. You’ve got a shirt and a tie and the Gift of the Gab. You got a hole in one on the course the other day! And no one can say otherwise, because they’ve lost the capacity for speech. So go for it, chop up that innocent person and turn them into a few days food. You deserve it.

Modding | 16 November 2012
Project Zomboid | Copyright © The Indie Stone 2022. All Rights Reserved.
Site by Redwire
Stable Build: 41.78.15 | IWBUMS Beta: 41.78.15 | Version history | Wiki
Follow us
Manage Cookie Consent
To provide the best experience, we use technologies like cookies to store and/or access device information. Consenting to these technologies will allow us to process data such as browsing behaviour or unique IDs on this site. Not consenting or withdrawing consent, may adversely affect certain features and functions.
Manage options Manage services Manage vendors Read more about these purposes
View preferences
{title} {title} {title}