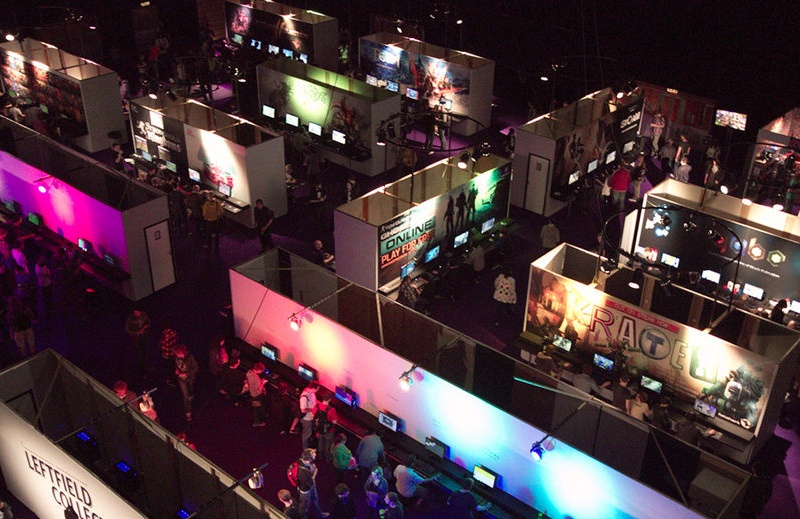 Greetings survivor. Here’s a brief pre-Mondoid announcement. The Indie Stone are super-excited to announce that we’re once again going to be at Rezzed – the UK’s PC and Indie Gaming show.

This year Rezzed takes place at the Birmingham NEC on June 22nd and 23rd, a change from last year’s Brighton frivolities, and TIS will have a booth on the show floor – showing off the current Project Zomboid build and chin-wagging with all and sundry.

It’ll be the first time that the primary PZ collaborators will have found themselves in the same place so it’s all hugely exciting. Chris, Andy, Mash, Will, Romain and RingoD will be in attendance – while we’re already aware of a hefty slice of friendly faces from our community and contributor list who’ll be stalking the halls of the NEC.

To celebrate this unparalleled congregation of the PZ uninfected we’ll be having some drinks and giggles on the 22nd (Saturday night) in one of the Wetherspoons inside the venue. So: yay! More details to follow closer to the day!

In coming weeks we’ll be running a competition for people who want to grab some free Rezzed tickets, but if you can’t wait then we strongly recommend leaping over the internet to the Rezzed site and snapping up some tickets. They’re going at £12 a pop, or £20 for the weekend.

Other playable games on the show floor include the likes of Company of Heroes 2 and Total War: Rome II – not to mention all manner of cool stuff being talked about in the Developer Sessions. We’re primarily super-excited that the wares of so many Indie Stone buddies will also be at the finger-tips of lucky attendees though. There’s Droid Assault and Revenge of the Titans by Puppy Games, Redshirt by Positech/The Tiniest Shark and Big Robot’s sublime Sir, You are Being Hunted for a start…

So, hopefully we’ll see you there – but if you’ve taken a bite, please keep your distance. Thank you!

Community | 09 July 2013
Project Zomboid | Copyright © The Indie Stone 2023. All Rights Reserved.
Site by Redwire
Stable Build: 41.78.16 | IWBUMS Beta: 41.78.16 | Version history | Wiki
Follow us
Manage Cookie Consent
To provide the best experience, we use technologies like cookies to store and/or access device information. Consenting to these technologies will allow us to process data such as browsing behaviour or unique IDs on this site. Not consenting or withdrawing consent, may adversely affect certain features and functions.
Manage options Manage services Manage vendors Read more about these purposes
View preferences
{title} {title} {title}