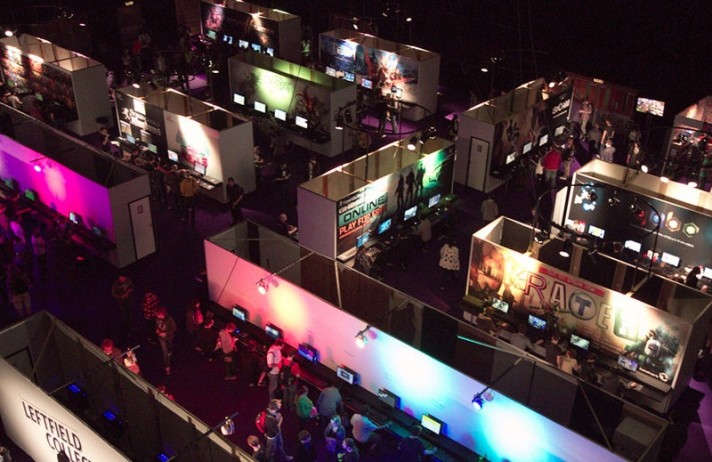 Hello everyone. Yes it’s Mondoid time again, and again we’re going to give you a bit of info about what’s coming up in the near future, since yes, the next build isn’t quite ready yet.

Truth is the Indie Stone team is in a bit of a tizz preparing for Rezzed, at the same time as trying to get the build ready for everyone. Not only for you peeps, but so we don’t look rather oafish on our Rezzed stand with a buggy build. We’re still uploading test builds and ironing out issues, and if we get something tasty in the immediate meantime we’ll for sure release. However we’re slightly concerned about the prospect of the entire dev team being absent for several days immediately after a release, so it’s entirely possible if we’re drawing close to Friday when we leave for Birmingham, the build we show at Rezzed will then be released as soon as we’re back.

Which just so happens to be a Monday, so if all goes well that wraps everything up in a neat little bow and we’ll have a very very good idea of any little thing that needs fixing up at that point.

Anyone frustrated at the wait should feel reassured that we simply have to get something good and stable by the weekend, so things are looking good for next Mondoid.

The good news in this is that we’ve had to focus on getting the build working on a system with no restarts, so it can survive a (hopefully) busy two days of inquisitive Rezzed attendees without falling over or slowly munching up the system’s resources. As such, this means 1) Finally the game will restart properly to the main menu instead of booting you out to the desktop. 2) A few memory resource leaks which may result in OpenGL slowly chewing up memory when ran multiple times will finally be sorted out.

Another thing of note is a thread related loading bug, related to the game loading on a separate thread concurrently to the main game thread, and the main game potentially trying to begin before loading was completely finished. This has been resolved. This is potentially an end for all the weird and ironic ‘This is how you died’ game deaths, since due to the way multi-threading works (two things happening at once on separate cores) it would expose random weird bugs depending on the speed of the processor / hard disc access speeds and such.

That’s not all we have to report.

Since we don’t want to leave you with nothing to chew over, welcome to THE PLAN. Albeit a slightly vague and secretive one.

The plan started six months or so ago when we realised quite how much of a stretch of time there would be until we could get multiplayer into the game, and were looking for ways to bring the date forward without sacrificing the development of the single player. We decided that during code restructuring, we would make our first steps toward the multiplayer version of the game. You all know this as the split-screen mode.

Although this is only a small step in the direction of full online, the reorganization of the code to allow for multiple players, multiple viewpoints, multiple stream radiuses, was vital and by no means a trivial task. This is now, obviously, sorted.

But how far from online are we now? Still quite some way, and certainly you won’t be seeing it before the Kate and Baldspot, NPCs and meta-game are implemented. Making PZ online is a BIG and quite daunting task.

This plan we have will make the transition to multiplayer much easier, and much more gradual, as well as giving people a fundamentally new way to play the game if they choose, and additionally bringing some online capability to the game much sooner than we originally thought possible.

This also ties into another element of our Rezzed exclusive that’s been ticking over in the background, half of which we shared earlier than planned, half which we held back when we released the joypad/split-screen support.

This idea occurred to us when testing out the Sandbox options, and was worked on on and off since then. Originally we intended to debut joypad controls, split-screen support and this… complementary thing at Rezzed, but as we said before, it became impossible to conceal the joypad and split-screen’s presence in Lua until then.

So what is it? Well, you’ll find out at/after Rezzed. It’s not online, LAN, NPCs. Just before anyone gets too excited.

It may involve a new main menu option. A clue would be to consider the amount of time people may have to play the game when coming across our booth, with only four machines available for people to play (the hope being that we don’t have 4 vacant PCs the whole time, obviously!). Perhaps someone who wanted a quick game of Zomboid?

And at that point, we’d have a base to start building into full survival co-op or persistent servers, already having the framework for handling character control, server / client architecture, zombie updating, combat, will have figured out lag optimization, cheat protection and so on, and making the transition to handling the entire game world and all the features of the game online so much more manageable.

So, we’re stopping short of saying exactly what we’re adding, just for the sake of having some kind of Rezzed exclusive, however the clues have probably been a little on-the-nose. Discuss!