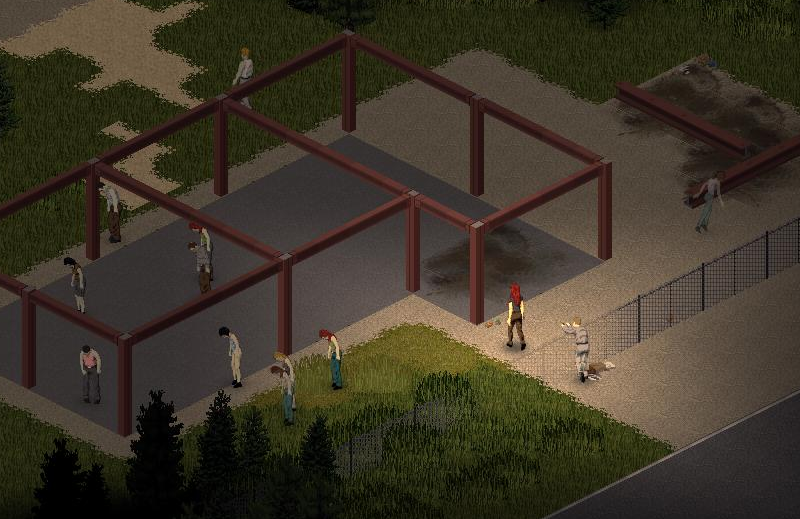 We’re working on it!

As development, bug-fixing and polishing goes on with what is internally being referred to as build 9, again we’re in the situation that all there is to report is our situation on the bug front and what’s holding us back. Sorry that the Mondoids of late have been rather utilitarian and boring! There are exciting things on the horizon, but sadly at the moment our priorities aren’t that exciting to Mondoid about. These priorities at the moment are thus:

1) Remaining compatibility issues – Since updating on Desura, and having an influx of new players, there still seems to be some compatibility issues that need to be resolved. We’re looking into this and will do our utmost to get a build up ASAP that works for everyone. Anyone with these issues should report in this thread with has much information as they can about their problem and we’ll look to resolve it as soon as possible. In the grand scheme of things it’s not too common an issue, but with a lot of new players buying on Desura it certainly feels that way at the moment!

2) Save compatibility – Now we’re on Desura, we’ve got to try our best to maintain save compatibility from this point onward given the auto-updating system. This week we found a big issue with how the tiles were saved, that meant any additions to the tilesheets risked breaking earlier saves. This has thankfully been fixed, so all future builds will be fine. However there is still an issue with saves going from 8b to 9, so we need to come up with some way to convert the saves on load to preserve the map in people’s save games. This shouldn’t be a huge thing to resolve, and progress has already been made, but has been put on hold until issue 1 can be sorted.

3) New players / first impressions – Once these two have been resolved, and probably after 9, a big focus for us will be to add some tutorial helpers in there in the absence of Kate and Baldspot to address some of the common misunderstandings when playing the game. Stuff like how to charge and swing your weapon, not run about the place like a crazy person, how to climb in windows. While this may not be a priority for existing players, we’re finding a lot of new people having issues picking up the game and the effect of this is just as bad in some cases as serious bugs in terms of first impressions of the game.

…and we have our ‘Pipboy’ to help illustrate these lessons!

4) General fixes – again, something our community is likely aware of at this stage, but our bug fix list for 9 is growing every day. You can read more of them here. But in short, we’ve fixed a lot and once the above main issues are resolved, our next build should be a really good one!

Big thanks to everyone who’s played, streamed, youtubed or otherwise made everything we do worthwhile. It’s been a really exciting few weeks and there are just these remaining hurdles to overcome before we finally have the stable, balanced and fun build we’ve been craving for for so long.