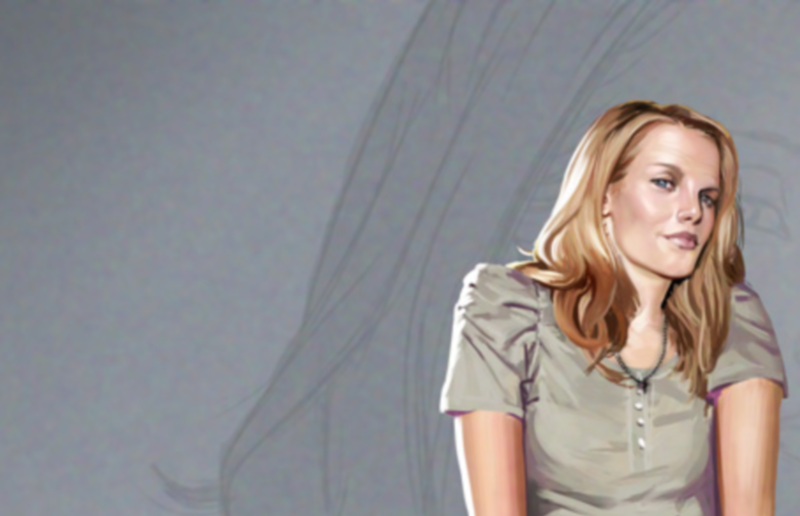 Right, let us get this bit right out of the way first: this isn’t a, “yaaay! There’s an updated version released!” blog post. Sorry. Truly. But we’re all rather knackered after Rezzed and then burning the midnight oil to get a stable Desura release in the week following. So rather than risk bollocksing everything up horribly while our brains are a bit fried, we’ve taken a step back to relax, recuperate, and regenerate those pesky brain cells with a view to coming back harder, faster, stronger in a day or two.

That said, if you did miss it – yaaay! The Desura build came out! And it had that new Last Stand mode in it! Which you could play split-screen multiplayer if you have a couple of PC compatible joypads lying around! Here’s proof!

On top of that, Romain has been beavering away on some bug fixes and features for the up-coming version:

Added a hotkey for screenshot (default F12), screenshot are saved in your C:/users/YOU/Zomboid/Screenshot folder

Time to get wet under the rain increased

Other things in progress

Art-wise, work is still progressing nicely on the new map section of West Point. It’s difficult to provide sneak peeks of that region at the moment since until we start putting the whole thing together, it kind of exists as a series of individual buildings and raw map data. And that would be a bit meaningless to look at right now. But it’s big – this is no minor outlying village. West Point is almost two-thirds of the size of Muldraugh itself – bigger if you include the surrounding farmland areas – so will represent a significant addition to the world.
So, what else is new at The Indie Stone?

Now that the Desura build is out, we’re going to be more attentive to house-keeping issues. Those of you who frequent our forums may well have seen a rise in the number of (bizarrely) kitchen-related spam posts, which is starting to drive our moderators insane. So, amongst other things, we’re going to be moving to new forum software.

Also, next monday we have a big The Indie Stone meeting with Will popping up from Brighton to spend the day in Newcastle planning out future gameplay and West Point-y stuff with the rest of us. And there’ll probably be hugs too, but that’s more something I personally am looking forward to more than anything you need concern yourself with.

And speaking of Will… Yaaaay! More Kate and Bob stuff! You know that work is coming along nicely with the NPCs when discussion starts swinging back to what happens next in that story. It’s exciting! And it’s coming! And Will’s gone all giddy at the knees just thinking about it. This’ll be the part of the discussion on monday which will most likely lead to hugs.

So we’re sorry that we can’t give you too much in the way of specifics this Mondoid, but we hope you’re as excited by what’s to come as we are.