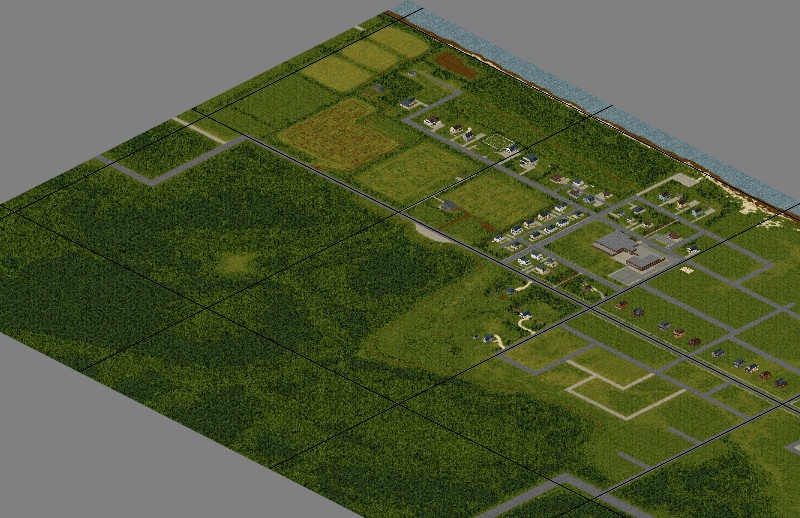 Okay, first off – there’s no NPC video this Mondoid. And yes, we can hear your collective ‘Nooo! Whyyy?’ from here. (The zombies can hear it too though, so… do it a bit quieter.)

Over the past week we looked at the two primary development plates we were spinning – that of the overall NPC meta-game, and that of building up the game into a state that could feasibly be released on Steam Early Access to a mainstream audience. Almost a year after our Greenlight, we’ve decided to knuckle down on the latter.

It should be underlined however that a huge part of this is getting the Kate and Baldspot tutorial back, much of which is NPC development, so despite the fact that we’re temporarily looking away from the meta-game – it’s still all part of the meta-map.

With this in mind… let’s Mondoid! Just what have we been up to this week?

So yeah, we managed to get Steam integrated into the game. This was the last technical hurdle outside of development of the game itself before we could technically put the game on Steam. However, we don’t feel we’re ready for even Steam Early Access yet, the game as it currently stands, having too many bugs and issues that still need to be resolved and with some still struggling to play without a tutorial.

This also means we may be a big step closer to providing existing players Steam keys, though it’s unclear how quickly that can happen, we will set the ball moving as soon as we can and you shouldn’t have too long to wait.

Kate and Baldspot is starting to get close to completion (and by that we mean an improved version of what was in there prior to its removal, though at that stage additional story can go in super quick), and bug-fixes are on-going. As such we’ve decided to prioritise these two to get them finished. We’ve drafted up a technical todo list of what’s needed for K&B, and all the biggest bug/balance/ui/polish and are starting to plough through it. Familiar faces on this list include: invisible walls, rendering thread issues and every crash you ever might’ve come across.

Steam Early Access will mean big things for the game, for obvious reasons, and hopefully we’ll see our already awesome modding community grow dramatically – so Steam Workshop functionality is definitely on the list too.

(It’s worth saying at this point that we’ll never, ever be abandoning our Desura audience – even if you’ll all get Steam keys should you wish. In fact, Scott and the Desura team have been even more amazing than usual in discussing our next move.)

Romain’s been busy at work writing a proper localisation system, to allow the community to easily create translations of the game. Hurrah! We apologise it’s taken this long but there were some issues in our way and sadly it always slipped by the wayside for serious bugs and issues. However, now we have support for accented characters, and full-on different alphabets like Cyrillic for our awesome Russian communities.

Here are some important West Point facts! West Point consists of seven cells of ‘town’ and three cells of farmland (ish), as compared to Muldraugh’s 8 cells of “town” – discounting the surrounding areas such as the logging area.

Two of these town cells have been filled with buildings, while the remaining five cells have been terraformed – and have been handed over to Mash for the insertion of building and details today, along with 10 cells of the surrounding area that’ll link West Point to the existing “finished” map area.

To give you a sense of scale. to run to West Point following main roads will be about the same distance as running to the farm by road. In this WIP satellite view the grey slab and grid roads to the East is where the main shops, town hall etc. will go – and as you go further west it all gets residential, and then increasingly rural.

Just a quick note to say this is still on its way, and will be out ASAP! We’re thinking it’ll probably be as soon as the new language system is complete. Progress thread here!

Kneel before your new Community Manager, and rightful King.

Sayin’ goodbye till next time

So that’s about it for this week. We’re really into one of those ‘knuckle down’ periods now. We’ll continue the forum / Desura builds so the community can help us quash bugs, but we’re really dialling back on big new features (unless they are vital to address severe balance issues) and focusing on bug fixing and polish while Kate and Bob are completed.

Oh, but there’s fire obviously, which is on the list immediately after the language system is completed. Viva la Molotov.