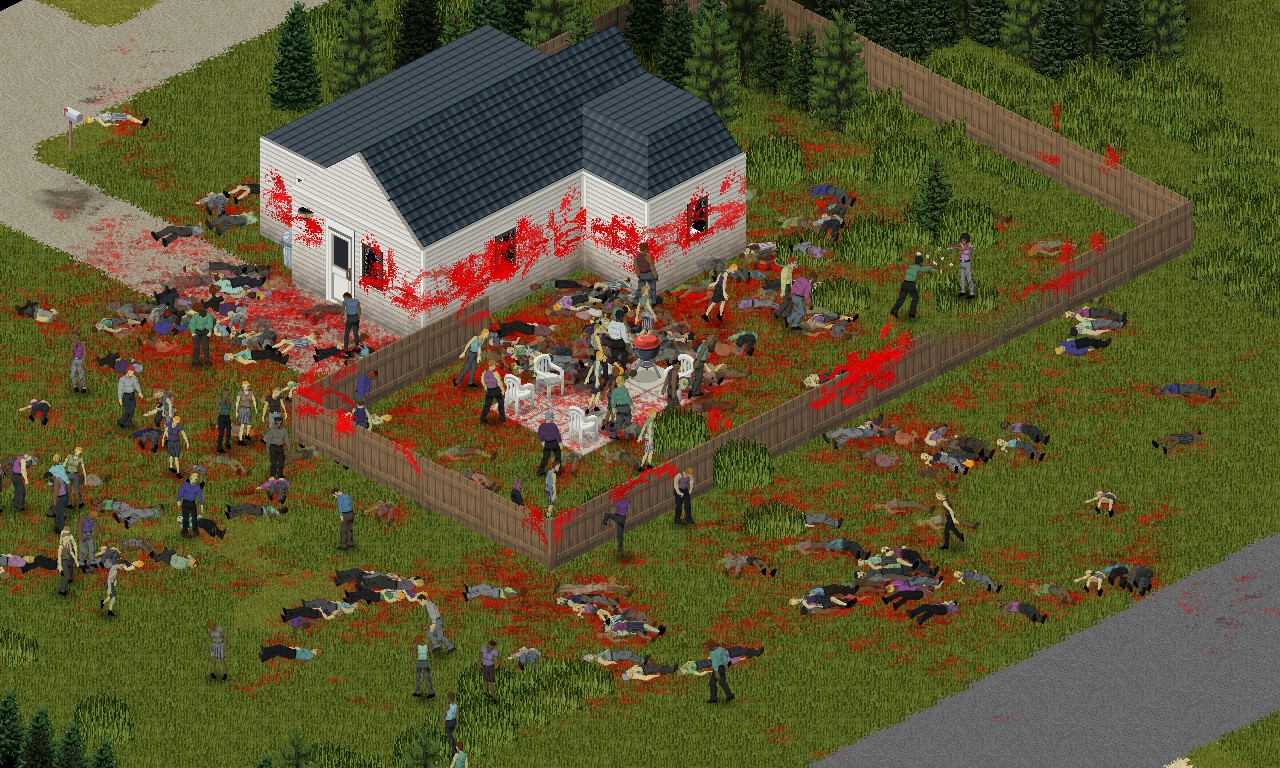 Hello everyone! Just a quick Mondoid to go through some of the developments and plans this week.

The good news is we’ve made a significant increase in FPS in the closed test builds. This should put it at least higher than any Steam build to date, and possibly improves on a lot of the pre-Steam version performances. There are some mild glitches and lighting artifacts due to this though and we’re look for ways to fix these up.

Due to the inclusion of West Point, and West Point being (ironically given its name) to the North of the original map, we discovered a hotbed of potential bugs from allowing the coordinates of the world to go into the negative (int casting truncation errors in negative numbers) so as a future proofing measure we’ve moved the entire world to give us room all around us to spread out (so we don’t hit the same issue once we add Louisville). As such as well as fixing up a few issues related to loading old versions of the map (think that people could be coming from the steam beta, steam main, or desura) we’ve got to make sure maps convert properly to the new coordinates so players don’t reload into a forest.

There are a bunch of other bugs being reported, some being relatively high priority to fix. Not too many of them would forbid a public test version however, it’s really only the Save/Load issues holding us back.

The time is almost here. We’ve been at the same price for a couple of years now, and although we’ve yet to add the NPCs, we feel the game is getting to a place where we should raise the price. Not only because the extra money would help us better expand the game in future, but we feel it important to finally rise the price to reward early purchasers by actually having them have bought the game at a lower price than future players do.

As stated last week, the game will be priced at £9.99 (or equivalent) but we will give some days notice before we make the change and it will change after West Point is released.

In true Indie Stone style we’re not giving an ETA on when we are planning on going on Steam, but we do have an idea ourselves which we’ve discussed with Valve. We’re planning on a pre-Xmas release, and by pre-Xmas we mean pre-Xmas sale. We’ll give more solid info as we approach the planned time and see how the build is looking. Our priority, as always, is getting something stable so we can update Desura, and we’ll see where we are at that point.

As stated in previous Mondoids, we’ll not be risking adding the 3D engine changes or NPCs prior to Steam, as the risk for completely destabilizing the build before we go onto Steam and risk us either slipping to next year or having an unplayable version on release and potentially blowing first impressions on there. As soon as we appear on Desura and Steam with a stable build, and release on Early Access, we will begin in earnest to add these features.

In the meantime, our focus is on stability, compatibility, bug fixing, polishing, and basically fixing up as many holes and loose ends as possible. We’ve also fixed the game to go back to main menu screen instead of quitting, which was long over due, and again this introduced second playthrough bugs we’d like to axe if at all possible before release. Generally though, a few biggies aside, the build is looking really good and its great to see frame-rates back where they should be. And to know that there is still plenty more to do to those (3D).

The amazing Josh_H, who created our Rezzed trailer and the amazing Zomboid teaser is working on a new trailer for us, and we’ll be looking to expand our screenshot competition (of which there is still plenty of opportunity to take part in and win!) with another competition to find exciting zomboid footage to use in it, so we’ll keep you posted!

That’s all for this week, a rather factual look at where we are. The team are massively excited about the next couple of months and can’t wait to get this update out the doors.

It’s Been A Long Road…