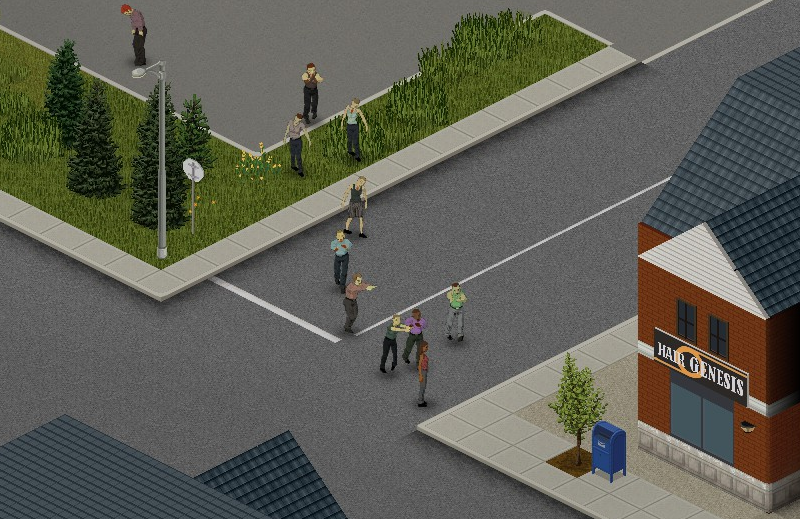 Hello everyone! Mondoid time, just a quick one due to the team being busy bees. We’ve got a few things to report.

So while we’ve been developing the 3D stuff, which still progresses but has been increasingly sidelined by work fixing up the interim builds, we’ve also been continuing our efforts to lower memory usage and optimize the game in the main development branch of the game. In the process of that we’ve somehow managed to sneak back under the memory budget to allow 32bit systems on integrated graphics to run the game. This is great news.

The 3D engine work is absolutely vital for the long term compatibility and speed of the game, so we will continue working on that alongside polishing up the current build, but we will likely continue to release on Desura and look to get ready for Steam using the existing engine.

The reason is that we are mindful of breaking what is currently, a few issues aside, shaping up to be a pretty stable version of the game by doing a major engine change at this time, undoubtedly adding new bugs and potentially costing us a ton of extra time, if (as it currently appears) we can avoid it.

We’ll continue to polish and optimize the interim builds until they can be updated on Desura and on released on Steam proper. At that point we’ll start releasing beta builds with the 3D engine, at that point hopefully quite mature, as well as NPCs and other much awaited features.

West Point is more or less good to go! We’re just fixing up some tile property and zombie / loot distributions and we’ll look to making an interim release at that point, so expect that update in the next day or two! Make sure to pack a bag though, as the trip north is not for the faint of heart!

Also, to celebrate an end to building endless West Point houses, our Mash has decided to unwind by running a half-marathon (!!) to raise funds for Arthritis Research this Sunday! Click here for details!