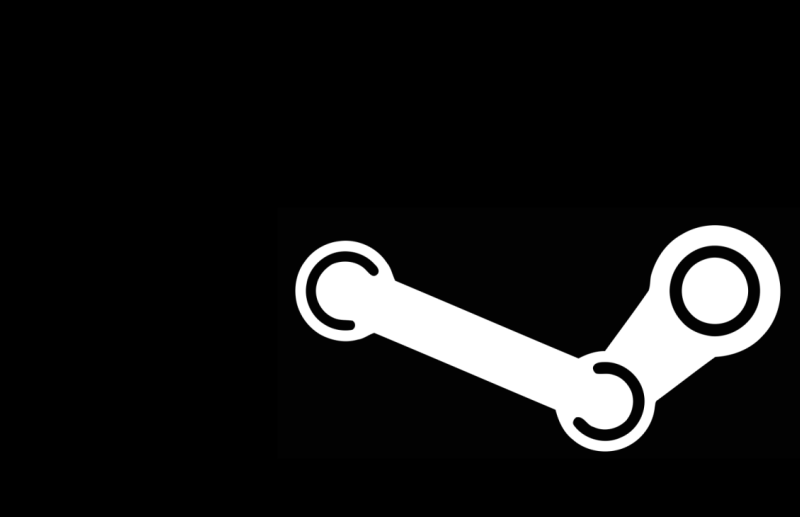 Yes folks, it’s official. As of Friday 8th November, Project Zomboid will finally take a place in the Early Access section of Steam!

The version that’s currently on Steam Beta today seems to be a good ‘un. We’ve sorted the FPS issues, or rather in the short term added some additional options to help players customize PZ to provide better FPS. As well as raising the FPS a bit, we’ve also locked the game to 30FPS by default (with options to raise to 45 or 60 for super rigs) but 30 provides a smoother framerate on low and high-spec systems alike, as unstable framerate is really what has been causing the game to be unplayable for many. It’s the best it can currently be and perfectly playable in the short term.

As we said last week, really there is no better time for us to go on Steam this year, and next year is not an option for us. We’re pleased with the stability of the latest build and without ripping the code apart (a mistake just before Steam) the FPS is about the best we can realistically hope for in the short term. So bring it on!

We’re both excited and terrified, but it is Early Access after all, and there are many other games up there that have gone up much earlier in development, so at some point we just have to bite the bullet, draw a line under it, and put our baby up there in front of the Steam audience. Our Greenlight voters have waited long enough!

To celebrate our launch, as well as to help provide the Steam audience with as much information about the game as possible, we are planning a whole weekend of streams from our regular streamers and YouTubers, along with reviews and information about the game, which we are hoping to link directly from our Store Page. Bug fixes permitting, we plan to spend as much time as possible in those streams to answer questions from people checking the game out.

We will also be launching a demo within the next week, which we’ll have available to download on launch from Steam to make sure everyone has the ability to see if the game is something they are interested in, if it runs okay on their machines, and if it’s developed enough for their tastes. We want everyone to be informed in their purchase to make sure as many as possible are satisfied, and this will be a big focus of our Early Access store page.

We’re putting the final bit of polish and last remaining bug fixes in place before we release the new build on Desura and release on the main Steam branch. We are planning on doing this tonight, but making a few last checks to make sure save issues are a thing of the past. It’s possible it could slip to tomorrow if not, but we’re close.

At that point, we’ll be raising the price of the game to £9.99/$15.99. The game has remained at the same price since day one, and as we’ve said, not only is it important for us to help increase funding of development and look to expand going forward, but also it’s unfair to those who bought in at the start to not be rewarded with a discounted price for their early support.

We’ll be ‘officially’ raising the price at the time we update Desura in the run-up to the Steam launch, however we’ll keep things steady with a 50% off sale up until the point of launch. So if you want to buy PZ for £4.99 from Desura, as always getting your early Steam key as part of the bargain, then you have until Friday! We really think it’s important for people to get their final chance to get the game at our initial pricepoint. (ED: Which is why this paragraph has been edited for clarity!)

If you already own the game on Desura or Google Checkout, you can get a Steam key right now by following instructions here: http://projectzomboid.com/blog/2013/09/steam-keys-available-to-all-customers/

So this is where we need your help, fast! Once the next beta version launches today, we would be eternally grateful if some wonderful Zomboideers would be willing to help by capturing some footage for our trailer, which video miester Josh_H is currently working on. The rules are simple: Stable 30FPS, M to disable music, 720 res (or 1080 if you can handle it with stable FPS). More info can be found here. Obviously time is pretty short if we’re to have it up on Steam this Friday, so any help would be massively appreciated.

That’s all there is to say really. A very busy week ahead of us, but we’re comforted to know that, a few bugs aside, and accepting the admittedly not 100% ideal 30FPS as default for now, the build seems to be in pretty good shape already.