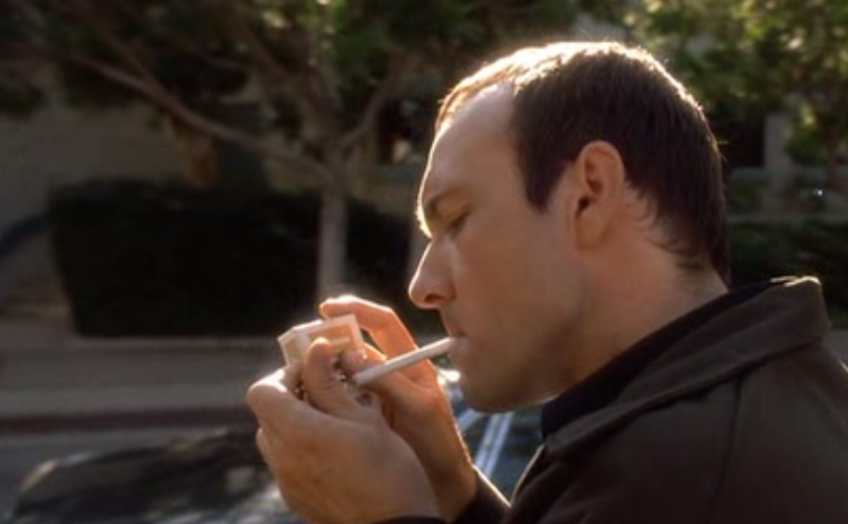 I don’t think I quite caught that….

Is this some kind of elaborate hoax?

What started with a very early and rough Christmas multiplayer test between Lemmy and Binky across the UK some 2 years ago, progressed through to the integration (and subsequent untegration. Sorry about that, we’re working on it!) of split-screen, we’ve been poking our noses in from time to time and its finally time to show it off!

SO WHAT IS IT?

We have no figures on maximum player count as of yet, but we’ll be expanding our tests in the run up to release and suspect it’ll be connection and server spec limited only. Bugs aside, it managed 10-12 or so on a domestic cable connection pretty effortlessly though, and could probably have gone higher and whatever the limit can definitely be optimized further.

Anyone with a copy of PZ will be able to launch their own dedicated console only PZ server just by passing the appropriate parameters to the executable (or running a batch file, or whatever) with whitelists and blacklists, choice of co-op or PvP (purposefully defaulted to co-op to ram the point home) and all that goodness. Servers will be fully moddable using the same stuffs you mod PZ with now. Modders will be able to create their own networky messages to sync the server and client, and we’ll add checksums to check both server and client are running the same mods. In future we could look to auto-download stuff in cases the clients don’t have what is required.

Due to the moddable nature of the game and the easily decompilable nature of Java, it’s likely that we’re not particularly hack resilient, so until we can work on some solid countermeasures, people should stick to whitelisted servers with user/pass access, to allow servers to be policed effectively and ‘wrong’uns’ removed. You can read more on all this on this thread, where Lemmy was very proud and also frustrated to hold his tongue on the status of the multiplayer in his responses.

We also plan for split-screen to work seamlessly with the multiplayer once it’s reintegrated, so two, three, even four players on a single machine (perhaps in a living room on SteamOS!) all to inhabit the same online world together.

YES NPCs are still very much in development. In fact we’ve done some work on them in the past couple of weeks, along with the new meta-game stuff detailed in the last couple of Mondoids. However, since release, and particularly since our appearance on Steam, it’s become clearer and clearer not only that MP is of such massive demand, but that the lack of multiplayer has had a not insignificant effect on the ‘must-haveness’ of Zomboid to a large chunk of gamers out there, that would otherwise have dove in long ago.

We need to make clear that this in no way impacts the Indie Stone’s massive focus on single-player for this game. Remember that outside of game design, Will, one of the co-owners of Indie Stone,  as well as PZ dev RingoD’s sole development responsibility on the game is single player story and NPC writing and scripting, so you can bet they will be given a ton of attention.

As a development team we vehemently uphold the principle that a game should not punish players who invest in the single player, who wish or have to play alone with less features and scope, and we are the first to complain when an RPG series we like goes all ‘MMO’ and more or less ends our interest and participation there and then. Our fondest hope is that once NPCs are added to the game, most people would choose to leave them enabled as part of a multiplayer server, so integral as they will feel to the dynamics of the game. In short, multiplayer will always remain just that: A way of playing the single player game with multiple people, and we’ll never rest on it as a crutch and let single player features slide.

That all said, despite the closer community of our game being ravenous for NPCs, the lack of multiplayer has been a cavernous hole in our game as far as a huge percentage of people are concerned.

So why did multiplayer hit before NPCs? Well, as amazing as it sounds, and it has surprised us too considering the nightmare that is network coding. The NPCs have become such a hotly anticipated and crucial to get right feature of the game, as Mathas has repeatedly quite correctly said, they are the feature that PZ will live or die by, and so  the unthinkable happened and NPCs ended up becoming a more complicated and difficult task than the multiplayer did.

As Lemmy dropped back and forth between them as one or the other caused migraines and/or swearing at the computer monitor, it started to become clear that multiplayer was beginning to slot into place a lot faster than expected, and NPCs a lot slower. Multiplayer development however had the privilege of being mostly unknown to the community, who had wrote it off (often with sadness) as ‘not for a few years’, where NPCs have been more or less perpetually in the spotlight. This doesn’t affect how long one or the other take, regardless, despite NPCs having the lions share of time devoted to them.

There are two camps in the PZ community, and while a lot of the community will be ecstatic about this Mondoid, we don’t want the NPC camp to be fearful or disappointed. The team are still beavering away at those AI controlled twerps and the only reason you haven’t gotten your mitts on them is because ‘damn we need to get this right and it ain’t quite right yet’.

SO WHAT’S LEFT TO DO?

Despite the cherry picking of footage, there are still a fair few issues, things not synchronised, and a few map streaming bugs over the ol’ internet, so this isn’t releasing tomorrow or anything, but as you can probably tell it’s largely functional and the vast majority of the work is behind us.

A few things. Bugs like barricading, farming and hanging sheets not synchronizing between the clients. Coding the thirst system to work over the net. Fixing a few bugs in the map downloading system that transfers the maps to the clients. An uncannily large percentage of the game is fully functional online at this stage, but there’s still a bunch to do – and since we’re now at the stage of closed testing you should not read that a public release is super imminent. Just it’s harder and harder to contain and keep this on the down-low: we’re very very excited about it all.

In the run up to open testing, however, you can probably look forward to peeps like Twiggy, Mathas and whatnot partaking in some multiplayer Zomboidin’, given their (now rather obvious) tester access, as soon as we’re comfortable with unedited video of MP being stable and bug-free enough to be transmitted warts and all.

No ETAs as usual but hopefully its clear that it’s not far off. Though ‘not far off’ doesn’t necessarily mean this week, or next week. But then again that’s in the realm of remote possibility none-the-less.

It all really depends on how well future tests go and what new issues crop up, but it’s certainly not months away – or ‘next year’ as per previous community estimates.

And finally, our forum peeps have something else to say when the ‘WHEN MULTIPLAYER’ threads pop up!

On its way soon! As Twiggy viewers will no doubt be aware the build is starting to look pretty darn stable, so we’ll look to getting that build out on the beta branch very soon! Details here.

LAZY “Look At These Photos Of Us In A Pub” Mondoid