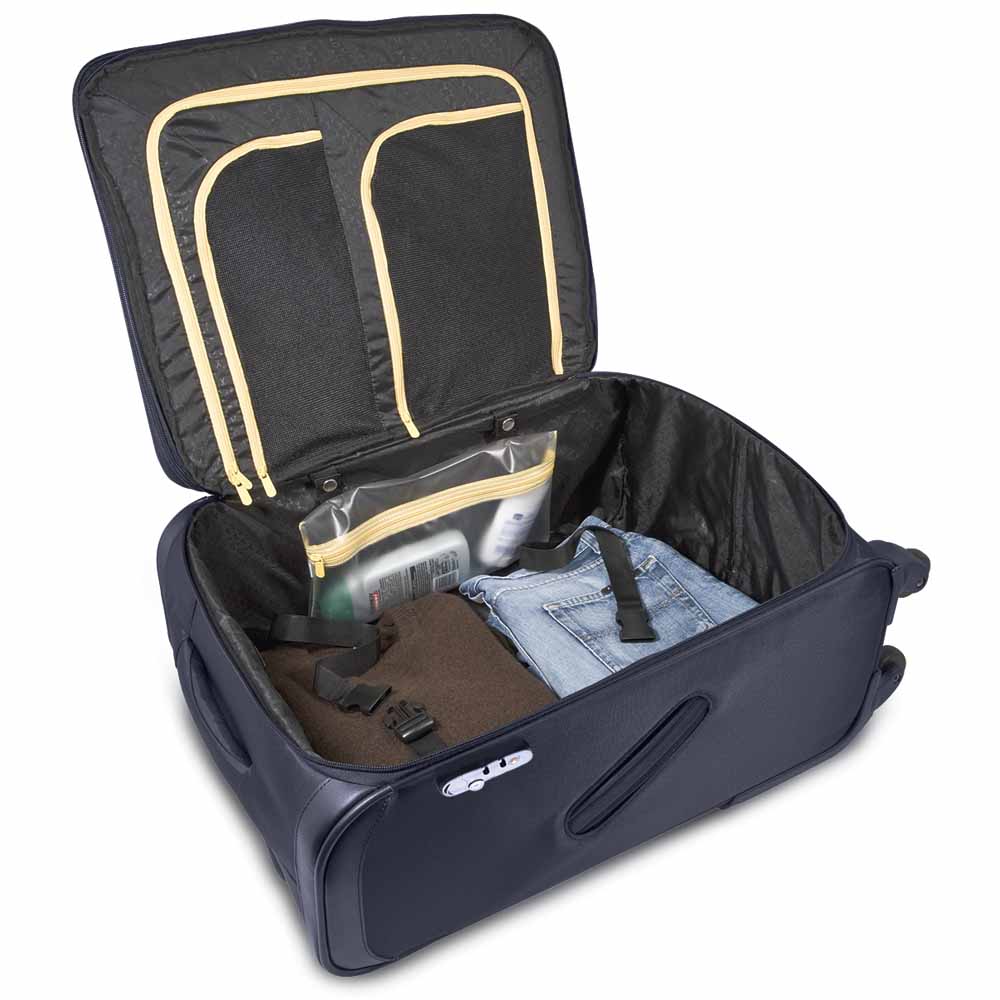 Yes, we’re trying to juggle between getting packed for Rezzed this Friday (though we’re arriving on the Thursday to meet a whole bunch of awesome people prior to the show itself), trying to think of something to say on our panel with the DayZ folks on the Sunday, and getting the IWBUMS branch of the game to a state it can be released proper.

As such this Mondoid will be another quick and dirty affair. A few quick points:

We’ve finally got the first version of the 3D models out, currently residing on the I Will Backup My Save branch (IWBUMS), and can be found here. The feedback has been very encouraging about the 3D models, with much less controversy than the drawn sprites to pre-rendered model transition so long ago and no notable FPS issues or compatibility issues (except a few exceptional cases which we’re confident we’ll resolve).

As the name of the branch suggests, if you’d like to try this out, then please back up your saves, or otherwise accept the consequences. We’re getting close but there are a few remaining issues to iron out. As we said before it’s a must that we get this out officially before we head off to Rezzed, so that pretty much confirms a release before Thursday. AN ETA? With my reputation??

Make sure you pack your phone charger this time.

Oh, train tickets. Damn it I knew there was something…

Sorry, got sidetracked there. We can’t wait to see all you amazing folks who are headed down to Rezzed. Sorry for the rather silly and mind-bogglingly small Mondoid this week, but as you can probably tell we’re up to our ears in things to do, and since there is a pretty new version of Zomboid available, we don’t feel too guilty about it.