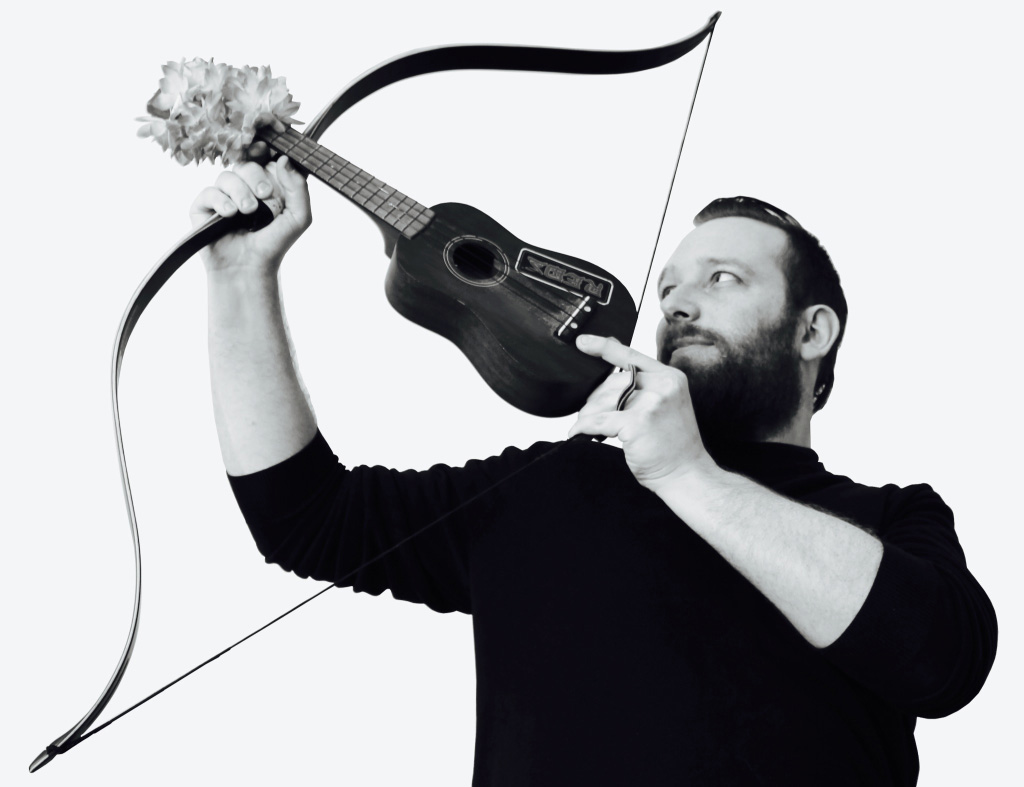 Hey Mondoid people. Hope this finds you well, and not locked in a Mall side-room with about a hundred deceased shoppers making their presence known on the other side of a wooden door. Zombie spawn’s pretty nasty round there, huh?

A smidge of Build news first, as Hotfix 2 to Build 27 has recently been uploaded onto the IWBUMS beta branch on Steam.  Once we’re happy it’s fully functional it’ll get a wider release, so if you get a surprise update you’ll know where it came from.

Another task this week has been providing our sound expert NJ with a new wishlist for fresh PZ noises. As he scurried away with a list that included new death noises, river burbles, hammering, sawing, and the noises of trapped and dying animals (!) we grabbed him and made him answer a few questions. And made him release a video. It’s quite… elucidating… we’re sure you’ll agree.

Hi NJ! Can you introduce yourself? Who are you and what’s your story?

My name is Nathaniel-Jorden Apostol, I am 32 years of age and I live in the UK. I’ve been writing and performing music for over 15 years and I’ve always been a huge video game nerd.

I decided after years of teaching music and working in musical instrument retail, that I wanted to take my sound design and composition and focus it on to my main passion, game audio!

So, I took a degree in experimental music practice which is a very unique course that helped me shape the way I think about sound as a whole. That might be to blame for some of the methods I used on Zomboid!

Well, that sounds like an invitation to show your… lovely… video of Zomboid sounds being recorded. Enjoy Mondoiders!

Well, that was just lovely – I’m sure we all agree. How did you get involved with Zomboid in the first place?

Whilst I was showing another project I was working on at Birmingham’s game show ‘Rezzed’ I took the time to check out some other games, and Project Zomboid really caught my eye.

Seeing that it was still in development, I did what most audio enthusiasts do and thought ‘Wouldn’t it be cool if’ and ‘just imagine if that was’. I talked to the team, and I said ‘You have to let me make you some sounds for the game!’.

After some emailing back and forth I made some sounds doing what I do, and now they’re in the game.

What’s your day job? Is it sound-orientated as well?

My day job for the past two years has been with White Paper Games, making our debut puzzle adventure game ‘Ether One’. My main role is sound design and composition, however I also did a lot of voice acting and script writing for the game as well as directing the other voice actors.

Being a small indie team we all had to learn to handle multiple jobs around the studio so that we could create a better experience for our players. I love what I do so much and see each new challenge as a way to expand my skill set.

What other PZ sounds did you record that aren’t featured in the video you made for us?

There was actually a really nice sound of a knife being pulled out of a zombie and the blood splattering out (if you could call that nice?). And also some footstep sounds for when the player foolishly attempts to run away!

Now, there was one other… some might say extreme… methodology that you used to obtain some of the female zombie noises. Could you elucidate the masses on that one please?

So the video I made only showed a couple of the methods I used. Elspeth (the female zombie actress) knows me very well and was very trusting and brave.

She knows how I work and think, and I told her I didn’t want to make something that people had heard before. We decided that if a zombie was dead then it should not sound like something living and breathing with ease. What the video didn’t show was me putting Elspeth in to a sleeper hold.

(She was fully consenting and was in control of when I started and stopped at all times).

This isn’t something that is safe to do or recommended so that’s why it doesn’t feature in the video. But it did create a sound of uneasiness in the female zombies.

Also we used different items to block the sound coming out of her mouth, like bread to give a different tone that she couldn’t make normally. So it maybe sounded like a chunk of human flesh, or a wounded zombie.

I just didn’t want to do anything I’d seen done before. That’s why I also chose to add the layer of vomiting under the zombie death sounds. People who haven’t seen this wouldn’t have known what that sound was (and it’s only faint in most) but I wanted to add something truly grim to the undead horde.

In Ether One there is a moving mechanical chair at the beginning that just sounds like a hydraulic system but is actually 50% noises from torture scenes in films. Again no one would know but it has a personality of its own.

The sounds you make seem to be recorded in a somewhat off-the-cuff and home-brew fashion. Do you think hugely expensive sound-proofed studios and recording equipment are vital to stuff like this, or can a sound recorded while your fingers are down your throat above a kitchen sink be just as effective?

I don’t think many indie studios have the luxury or budget for using a big studio these days. And I don’t claim to have the best gear in the field of audio engineering, but I do have the inclination to be different and daring with my approach. Whilst working on Ether One I chose home recording for the soundtrack over the studio space we did have available because it was actually quieter and more controlled from home, the same goes with the sounds for Project Zomboid.

Having said that, when I was recording the vomiting session, I was so caught up with trying to prepare myself for doing the act itself that I didn’t put the microphone I was using close enough and the sound wasn’t quite what I wanted. Only one sound was good enough to use, so I had to do it again afterwards to get what I wanted. That wasn’t a fun day for me!

What’s your favourite PZ sound you recorded for us?

Probably the head smashing sound when the zombie goes down for good. It’s very satisfying.

So what’s next on the list? What have you been tasked with recording, and what do you think the game needs personally?

I think the game needs a little more audio feedback. When the player is bleeding out, or if they’re in danger of getting too tired or hungry. Helping in these areas will do a lot of good. Also a little more ambience around the world can go a long way.

I know you’ve only recently received the list, but off the top of your head how do you think you’ll go about recording some of these new requests? (Please don’t do anything that will endanger your health any more than is necessary!)

I only use bizarre methods when the sound itself is something that is open to interpretation. Where possible I like to record pure sounds. Footsteps from feet and doors from doors, but if you ask me for the sound of a nuke going off then I may have to get creative again. Don’t worry I won’t endanger the planet with my methods!

What other games have you worked on, so we can give them a shameless plug?

As mentioned before: ‘ETHER ONE’ a first person adventure puzzle game exploring the fragility of human memories. It’s on Steam now! Go and buy it!

There’s also a few iOS games, a silly little one called ‘Cotton Pops’ and one in the pipe line that I can’t talk to much about but involves pigeons attacking your car and pooping on it while you try to fend them of.

Oh God NJ, we won’t ask how you’re getting sounds for that one.

Also: ‘Splash the Cash’ a Caribbean-style HD slot machine game which is available to play in most gambling shops around Europe. And ‘Betfred Roulette’

So, you’re the one to blame for the UK’s new gambling crisis? Tch. Finally, pancakes or waffles?

I guess I’d have to say waffles, because you could squish them down to look like pancakes if you wanted to. Best of both worlds!

And we have some breaking news! PZ coder Romain is now engaged  (yup, he’s off the market, ladies) to his lovely girlfriend Céline! Go and congratulate him!