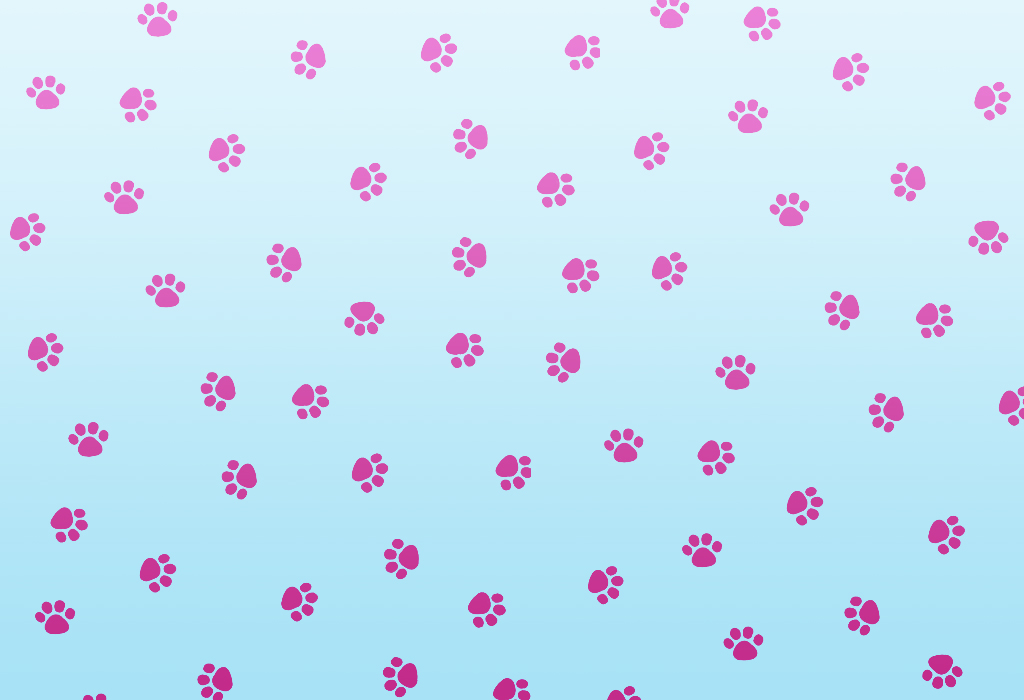 Firstly, I’m really sorry Mathas – faithfully plugging away at your Mondoid commentary despite me giving you practically nothing to work with these past few weeks. If I could press the ‘Like’ button multiple times on your videos, I would. Yep. If this opening sentence didn’t give it away, it’s Binky again *cue audience groans*

This is a bit of a problematic Mondoid to write because Build 27 is in closed testing and until we’ve had a bit more feedback it’s tricky to stamp a date on when we’ll be ready to release it. I can point you to the thread with what’s coming up in it (here), but you probably read that last week.

I can tell you about the re-introduction of dragging corpses but you already know about that because we did a video about it aaaaages ago despite us not being able to roll it out into an official build because of [insert technical reason]. But it’s in Build 27, so that’s nice isn’t it?

You’ve seen the stuff about the zoning (for wildlife distribution) because I foolishly mentioned that two weeks ago thinking that two weeks from then (which is now), I’d be doing a Mondoid about the release of Build 27 and so it wouldn’t matter.

I could show you some pictures from the new parts of the map, but that’d spoil things a bit given how close we are to giving it to you.

You know what the worst thing is? Kirrus tells me that 714 of you actually clicked that little button to subscribe to this guff (you too can subscribe here!). So to all of you, please don’t unsubscribe on the basis of this Mondoid. I suppose at least I’m helping lower expectations so that when Will writes another of his brillopops Mondoids where he has actual content (woo!) to talk about, it’ll seem mind-blowingly stupendous by comparison.

But the good thing is, Build 27 is terribly close (I’m repeating myself already – curse you Romain and your, “test going well…” contribution to this week’s Mondoid. Seriously, that’s pretty much all I could get out of him. It’s almost like he’s really busy or something) which should (all being well) lead to a tremendously exciting Mondoid next week (or possibly the week after that. Probably not but, well, hey you gotta keep some mystery about this stuff otherwise there’d be no fun*)

* “fun” is a subjective term and The Indie Stone cannot be held responsible if the build ends up being a day or two later than intended and you do not find the wait particularly exciting.