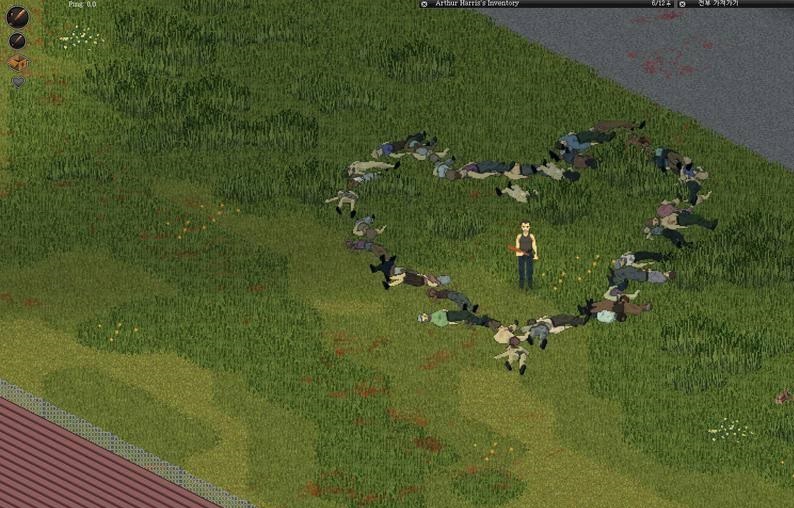 It’s been a busy week, what with last Monday’s $2.5 billion sale of The Indie Stone to Sony. We’ve spent most of that time chasing each other through the skies in golden helicopters, but recently landed just in time for a Monday release of… Build 29 on the IWBUMS branch! Woo! [Love you forever btw Notch <3]

For the uninitiated, IWBUMS (the ‘I Will Back-Up My Save’ branch) is our experimental build released for final bug-chasing and testing. For the full scoop on how you can get it fed into your Steam Library go here.

Ever since Will returned from his writing duties on Alien: Isolation he’s been focussed on creating a back story for your doomed travails in and around West Point and Muldraugh. Much of this has been in fleshing out and locking down our earlier thoughts on what this zombification disease is (and whether it is rooted in science or religion), why it’s happened and how it all panned out.

You’ll likely never know the truth, as per the laws of proper zombie fiction, but the clues will be out there amongst misinformation and speculation. Will has written TV and radio reports that can be played during your opening days – which will then gradually turn to static, one by one.

We already have four TV channels and three radio stations fully scripted – which will have something new to hear after every 12 hours passes in-game. These include news stations, call-in radio talk shows and a TV shopping channel. Occasional NPC dialogue and parts of the Kate and Baldspot storyline will also, clearly play into the wider back story.

We want to have five channels/stations on each medium before they go into the game, but already have good feedback from a few select community people who’ve been exposed to Will’s mega-spreadsheet. Some elements of it still might change however, as we’ve sent our super-secret lore document to two scientists who specialise in applicable disease outbreaks (we know!) who’ve kindly agreed to be consultants on the game.

Quite how close we can stay to real world disease when dealing with the affairs of the undead isn’t yet clear, but we’re doing our utmost to keep in shouting distance of it.

We’ll hold off from going into precise detail as to what will be in the next Zomboid build, but here’s something that’ll give you a fair idea of what’s next on the menu. Yup, Medical overhaul is on the cards. (Please note we expected a more exciting screenshot than that, but it seems we’ve lost Romain for the evening before getting a tasty screenshot. Damn youuuuu RJ!! Keep an eye out on our twitter feed and we’ll throw that out to you when we get it!)

All the other usual stuff

As always there’s tons of other stuff going on in the background – Steam integration things, NPCs, exciting musical developments, vehicles, fresh animations and all that jazz. Next Mondoid we’ll, most likely, be talking to you about TurboTuTone’s fine work on getting Erosion into the main game.

Be sure to check the upcoming version post and subscribe to our newsletter  to be sure you won’t miss anything! That’s it for now. Thanks so much for living and dying in our game! Love y’all.