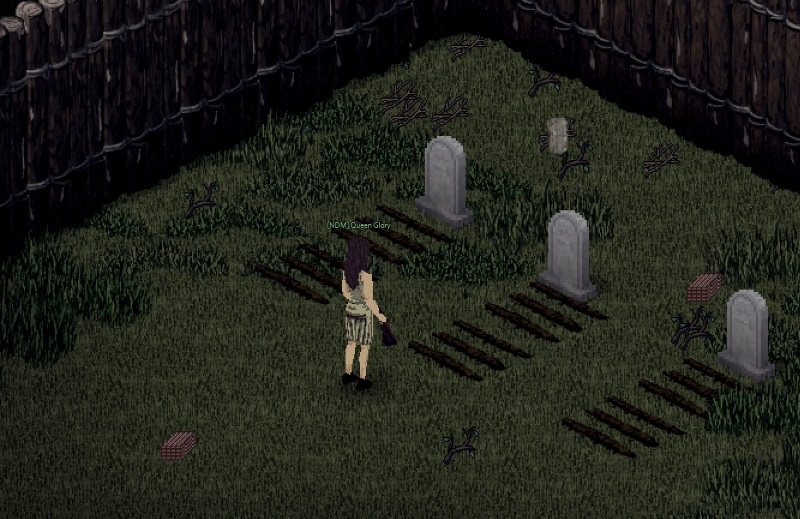 Today we released public beta of Build 35 (35.25, following on from last week’s 35.24) that we hope will be the final build before a full public release later this week.

Last week’s Great Big Megatest: Part II was again super-useful, and from it RJ has done a bunch of UI polish, and also finally destroy his demons of eternally ringing alarm clocks and the Blair Witch-style appearances of water bowls outside safehouses while you sleep.

General Arcade have also addressed a bunch of the issues with the new location-based VOIP that were discussed in the first Megatest – so crashes, player volume levels and some complex code to improve the voice gain control algorithm have all been added to the mainframe. There might be some residual issues that the guys need to tackle, but these will be best examined and rectified when Build 35 is out in the wild.

We will be doing an internal ‘sanity check’ test session mid-week (and may well flag it up on the forums if we need extra bodies) but it will be more about giving a final check to systems rather than the organised chaos of the Megatest’s safehouse raiding and competitive PvP.

General feedback from beta players and MP people alike is that the build is pretty stable and brings a lot to the game, so we’re looking forward to getting it out there. You can see the current changelist here, and more general summary here. So we’ll see you again in a few days hopefully, and start to spread our wings with Build 36 beyond that.

This week’s featured image from Queen Glory. The Centralized Block of Italicised Text would like to direct your attention to the PZ Wiki should you feel like editing or amending something, and the PZ Mailing List that can send blogs like this and patch notes direct to your mailbox. We also live on Twitter right here! Our Discord is now open for chat and hijinks too. A general overview of the content of PZ builds past, in testing and upcoming can now be found here.