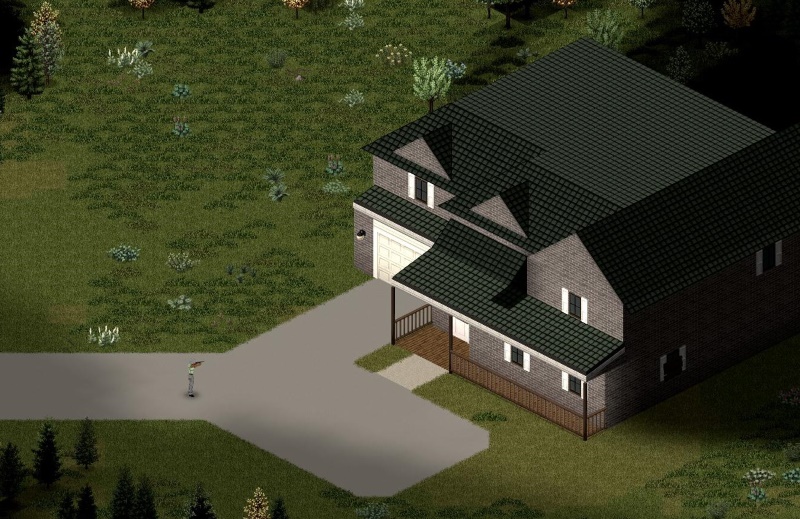 Build 38 has been released to the public, the details of which can be found below.

Build 39 will be the current vehicles test build (Vehicle Build 19 available for you to play and feed back on here), which will be moved into our normal public IWBUMS beta branch once the dust has settled on 38 in terms of patching.

Please note that from this point the traditional Mondoid blog will be moving to Thursday – henceforth to be known as ‘Thursdoid’. This is intended to fit in better with the work schedules of the 3-4 extra contractors we now have working on PZ, provides a better lead-in times for releasing new builds and also because we ran out of Monday puns a long time ago.

If you come across any annoying bugs then our tracker lives here. Thank you!

New map area added! The spawn-point town of Riverside, the nearby Knox Heights Country Club, Spa and Golf Course, and many/varied wilderness areas are now ripe and ready for exploration.