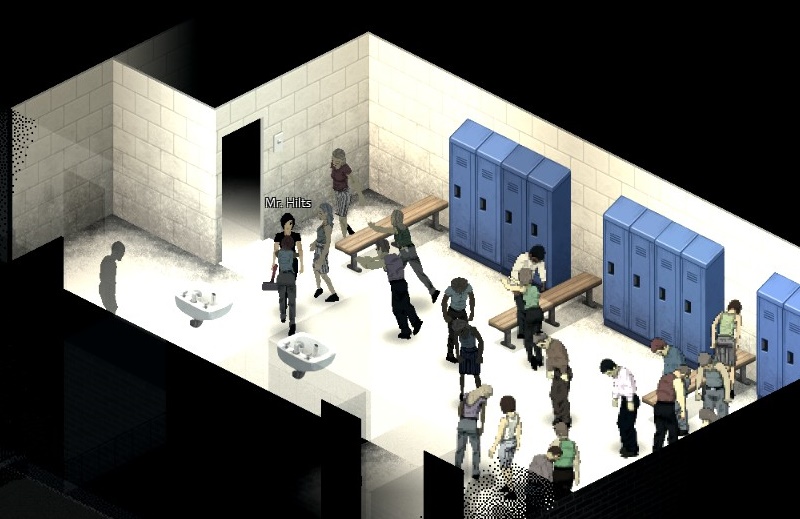 And so begins a bold new era of… Thursday.

We realise the 38 release has been built-up a fair amount, it’s been on the brink for so long while we mop up this bug and that – but on the approach to release on Monday we realised that some aspects of the build’s optimizations hadn’t been properly integrated in recent 38 builds, and as such as a whole the ‘release candidate’ hadn’t received sufficient public testing. There’s a lot of changes under the hood in Build 38, and the last thing we want is for an unironed version to go out and disrupt people’s ongoing games.

It’s all in place now, however. As such, if you’re an IWBUMS tester or fancy being one for the day, please jump into the latest beta – let us know how it runs for you, and we’ll press ‘go’ when we see enough green lights.

As mentioned in a previous Mondoid, we now have various people working on Build 39 (the vehicles build) so have a ‘gameplay’ coder and Bitbaboon Steve doing general optimizations – all alongside Yuri’s existing ‘nuts and bolts’ engine and physics work.

As such, Vehicles Build 21 has been released with a bunch of stuff intended to gel our vehicles ever tighter to PZ gameplay. This includes:

A few threads have popped up on the forum saying that we could do with a bit more variety in vehicle models to make things look a little bit more realistic – and as such Martin has been modelling up some different variants on existing car models, as well as creating a few new ones, for Mash to paint up some textures for.

These won’t appear in Build 39, most likely, but will pop up in the relevant areas in the versions that follow

A general list of stuff added to PZ, and vids of features being worked on, is kept here – so you don’t have to plough through endless dev blogs for info. The Centralized Block of Italicised Text would like to direct your attention to the PZ Wiki should you feel like editing or amending something, and the PZ Mailing List that can send blogs like this and patch notes direct to your mailbox. We also live on Twitter right here! Our Discord is open for chat and hijinks too.