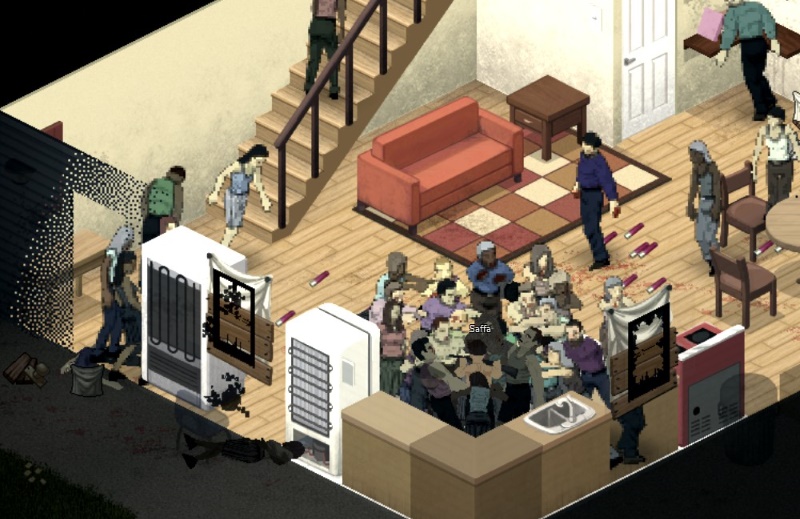 Much of life is currently delicately adding polish to the IWBUMS beta vehicle build in preparation for its public release, to the extent that some of the vehicles devs are now working on aspects of it that’ll be going into the first patch – for fear of adding unexpected gremlins with larger scale changes.

With this in mind then – the headlines are:

This week’s kitchen assault from Saffa. A general list of stuff added to PZ, and vids of features being worked on, is kept here – so you don’t have to plough through endless dev blogs for info. The Centralized Block of Italicised Text would like to direct your attention to the PZ Wiki should you feel like editing or amending something, and the PZ Mailing List that can send blogs like this and patch notes direct to your mailbox. We also live on Twitter right here! Our Discord is open for chat and hijinks too