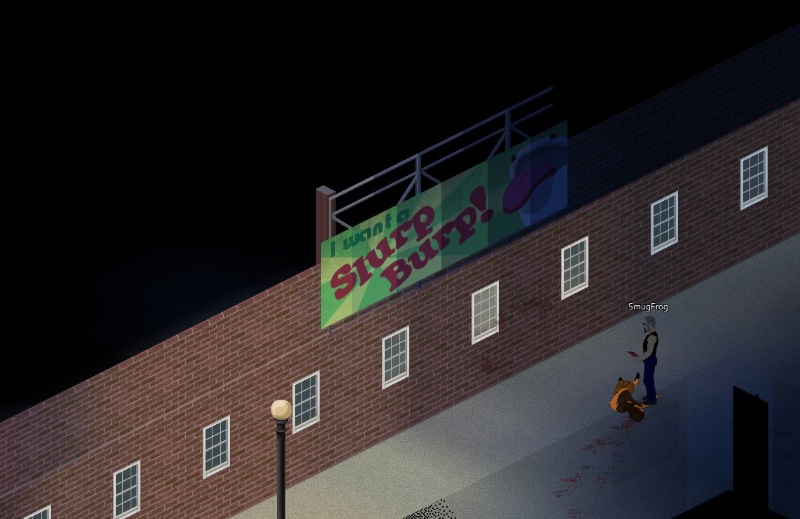 Thursday, Thursday one and all. We’re currently knuckling down on the Build 40 IWBUMS beta – as it’s pretty much feature complete at this stage, and are currently sweeping up as many issues as we can to package with the public release.

To this end, we’ve just released IWBUMS beta version 40.16. In amongst the longer changelist of bug fixes and polish this version contains the following.

If you are one of our testers then please be aware of two issues while you’re playing.

Still to do on Build 40 are tasks like adding admin control to the new weather and climate system – which we will then use in a Community IWBUMS Megatest to flush out remaining bugs and issues. We think the ability to accompany bans from servers with the sound of thunder might be quite fun, alongside the added RP value that a godlike control of the elements will bring. We also have a soundbank of seasonal effects that Turbo would still like to add in, if he has time before release.

Elsewhere we have plans for upcoming features in future builds crystallizing now (the power network, car upgrades, some thoughts on the farming revamp etc), and clearly have the guys at TEA working on the animation system too.

After we put out our guidance on how to get new vehicle mods into the game alongside the official vehicles then it’s been really gratifying to see them starting to appear in the Workshop. Please check out Filibuster Rhymes’ Used Cars, for example. Hopefully one car set of many to appear in the future.

This week’s soft drink capitalism from Slurp Burp. A general list of stuff added to PZ, and vids of features being worked on, is kept here – so you don’t have to plough through endless dev blogs for info. The Centralized Block of Italicised Text would like to direct your attention to the PZ Wiki should you feel like editing or amending something, and the PZ Mailing List that can send blogs like this and patch notes direct to your mailbox. We also live on Twitter right here! Our Discord is open for chat and hijinks too. And finally, vaileasys and the wiki have gotta know, where’s your favourite location in Project Zomboid?