Survivors in the Mist 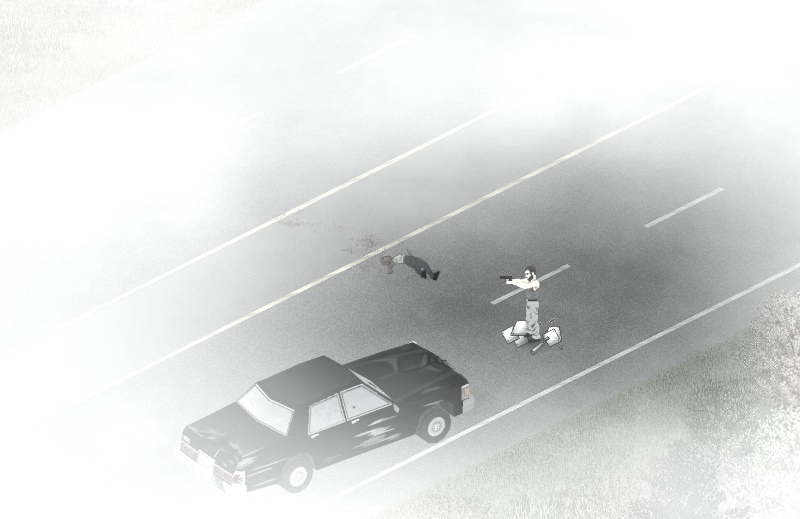 How do, all. We have a IWBUMS Build 40 beta patch ready backstage, but probably won’t be releasing today as we’re simultaneously working out the kinks in a new automated internal build process that Bitbaboon Steve has concocted for us.

This will make it far easier for us to maintain PZ and make for better internal testing and smoother releases, especially with the next major build being one that’s mixed in with the new animations code, but needs a few adjustments still so that our Linux IWBUMS testers and server operators don’t run into trouble with a release today.

We’ll hopefully release 40.26 into the beta soon though, which will then be considered a release candidate for a fairly imminent Build 40 public release – subject to a Community Megatest and nothing obviously exploding. We really need the auto-build up and running to release too, so we can get into the new dev groove with Build 40 patching. This notwithstanding – beta version 40.26 will include:

Something else that may sneak into Build 40 patches, seeing as it will live separate from the main game, is something from a surprise new contributor – Xeonyx, the mapper who brought the community the New Denver Map.

Jamie (Xeonyx) fully intends to return to New Denver, but wanted to try out something else in the interim – and came to us with an awesome two cell map based on a Hollywood studio.

Xeonyx explains: “It takes inspiration from Paramount Pictures, and Warner Brothers Studio in its design.  It features a premier theater, high end restaurant and bar, a fitness center, and comedy club to name a few going down the luxury footpath road.”

Given as it’ll be a long wait for Mash’s rendition of Louisville and map expansions will be sparse until then, we thought it would be a great idea to package Jamie’s new map as an official Challenge map – and to make an awesome and longstanding community mapper an official contributor.

It’s not clear yet exactly how the challenge will operate, nor how we’ll make sure the map is available for MP servers as well as in-game SP, but it’s a great map and we’re quite excited about it – so thought we’d mention it while we help Jamie fix up map bugs and prep it for use in-game.

This week’s forboding mist from💜BOT nitexx💜. A general list of stuff added to PZ, and vids of features being worked on, is kept here – so you don’t have to plough through endless dev blogs for info. The Centralized Block of Italicised Text would like to direct your attention to the PZ Wiki should you feel like editing or amending something, and the PZ Mailing List that can send blogs like this and patch notes direct to your mailbox. We also live on Twitter right here! Our Discord is open for chat and hijinks too.