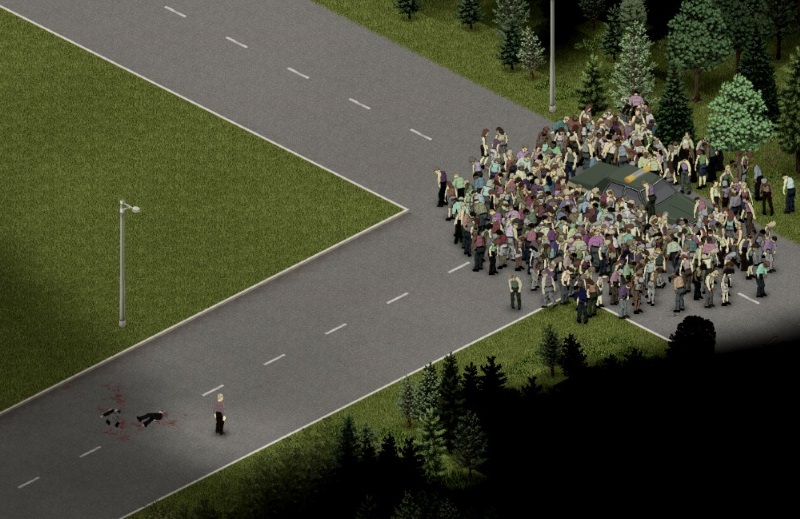 Hey all, hope you had a restful Christmas and New Year-ing if you were celebrating. Here’s a quick run-down on who’s doing what while we pick up tools and face the bright new dawn of 2019.

Thanks all, plenty of other stuff going on aside from the above too. 2018 was probably one of the best years Project Zomboid has had so far, so here’s hoping 2019 will be its equal – or better. Have a good one!

This week’s non-accessible vehicle from ShadowGuardian91. A general list of stuff added to PZ, and vids of features being worked on, is kept here –so you don’t have to plough through endless dev blogs for info. The Centralized Block of Italicised Text would like to direct your attention to the PZ Wiki should you feel like editing or amending something, and the PZ MailingList that can send blogs like this and patch notes direct to your mailbox. We also live on Twitter right here! Our Discord is open for chat and hijinks too.