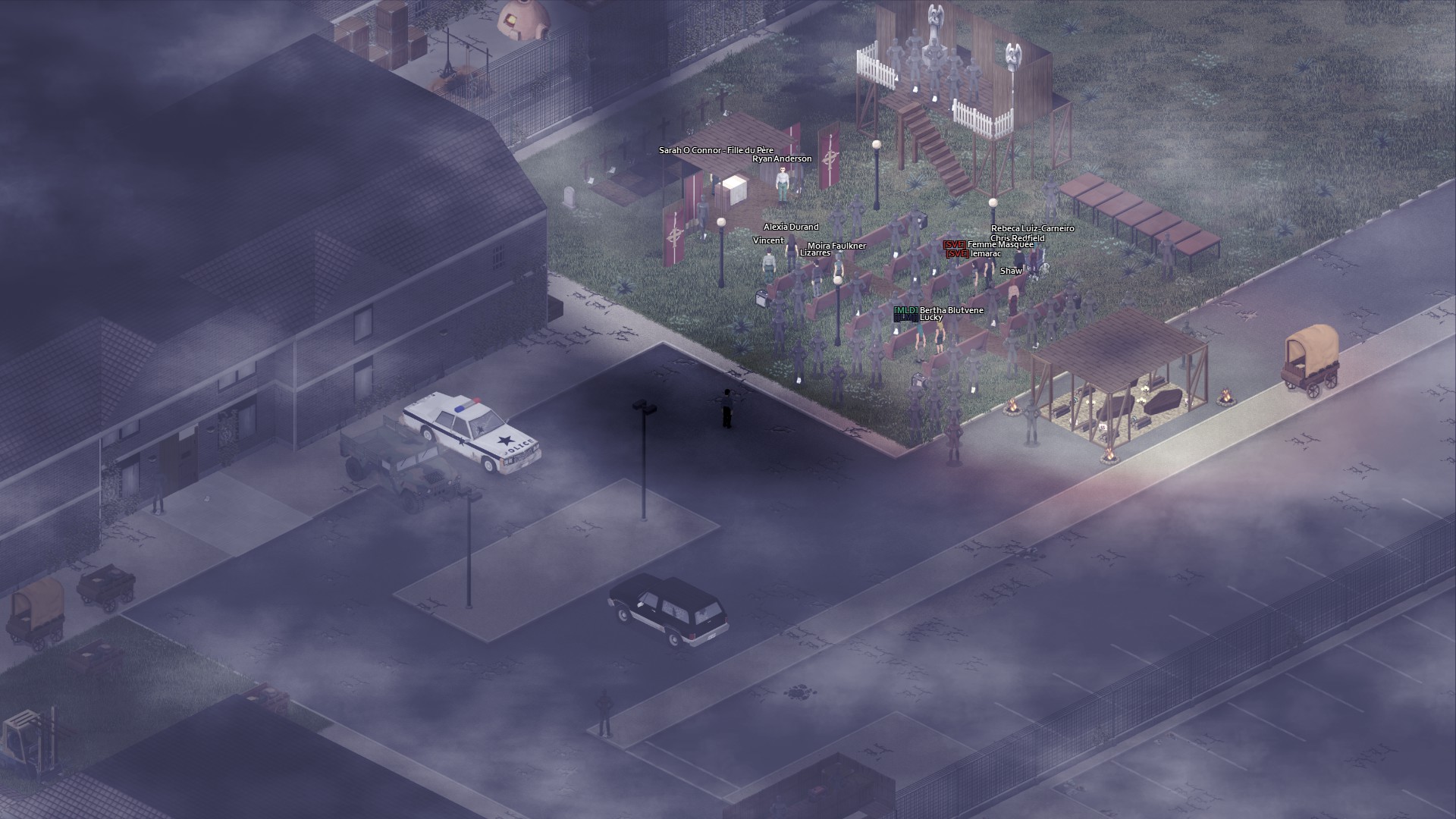 Hey all, SUPER CRAZY early Thursdoid this week that will probably be a Wednesdoid in many places. No fancy anim videos this week (tho some visual treats further down) and some more concrete information on what’s left to do before IWBUMs.

There’s been huge progress with the rotation code Zac’s been working on for a long while, and the results are starting to drop in daily now the underlying system has been laid down. As you saw last week with the character twisting at the hip to turn in 45 degrees in front of them, the rest of the system is falling into place fast. Now as a character twists their hip past a certain point, they will turn the rest of their body, stepping their feet in a circle. Doing a fast spin 180 degrees and the character will step around in a circle to realign with the upper body. It’s all fast and responsive so those concerned about these kind of animations making movement slow and treacley can relax.

We were hoping to show it off, but its still suffering a few twitches and glitches that, considering how long this stuff has been in the pipe and how much we want its first airing to go down well, we decided for the sake of another week would be best to get it polished up first.

So now we’re at the stage where the final task list before we can consider (read: consider, there may be bugs that crop up in addition) an IWBUMs:

Remaining rotational work – Fixing up and polishing the rotate on the spot animations, then followed by launching into a run / changing direction in a run via animation. Once this is in, while there are other things we’d like to add they can wait until IWBUMs. Then…

Optimization – Every zombie skeleton is currently completely independent and animating every frame, and this kills performance when lots of zombies are about. We need a system that basically shares animations between zombies in hordes, so say in a crowd of 50 zombies, there are only 6-8 animating ‘zombie walks’ (or however many needed to avoid it being noticable) they will all share. They could be offset additionally by time so you would never notice, but it will mean a huge saving on the animating for zombies. Finally…

Animating in multiplayer – currently zombies and other players don’t animate in multiplayer. We also want to do additional work on better client prediction for the new animation system, that will hopefully lead to less rubber banding and generally a more smoother online experience, but we can perhaps wait on all that until IWBUMs, and release the IWBUMs with slightly less buttery MP.

…and putting aside other bugs that crop up, that’s the list before IWBUMs. How long these will take is up in the air don’t be expecting IWBUMs to drop next week, but those expecting to wait until mid 2020 or something should hopefully be reassured when we say we’re on the home straight that we are.

Yuri has made a very long requested fix to the game. Sounds temporary.

That’s all for this week! We’ll hopefully have a nice vid to demo the rotational stuff next week!

This week’s foggy commune courtesy of
[PAX]McMiller! A general list of stuff added to PZ, and vids of features being worked on, is kept here – so you don’t have to plough through endless dev blogs for info. The Centralized Block of Italicised Text would like to direct your attention to the PZ Wiki should you feel like editing or amending something, and the PZ Mailing List that can send blogs like this and patch notes direct to your mailbox. We also live on Twitter right here! Our Discord is open for chat and hijinks too!