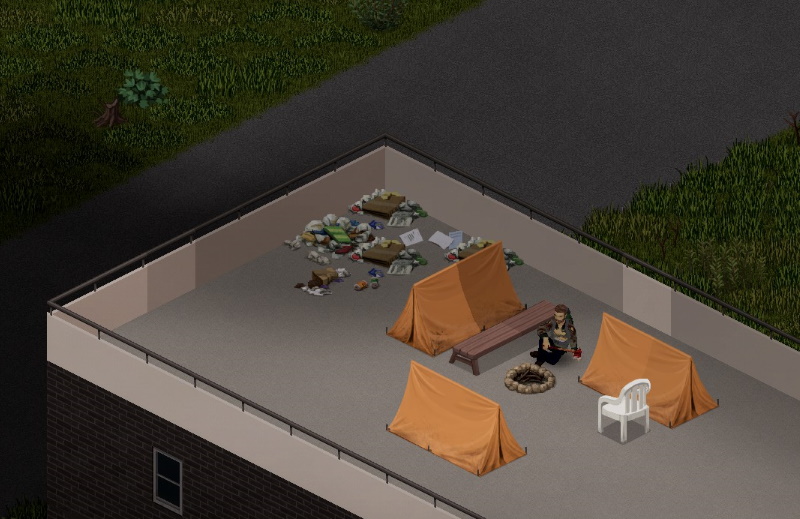 Hey all, first week properly back this week – so a few things to tell. The next IWBUMS beta patch should be rolling out early next week and some new details of it can be found below.

Over the 2.5ish months we’ve had the public testing the Animations beta some of our primary aims have been a) to ensure that the harder difficulty is 100% fair in terms of gameplay, and b) to try to get as many lower-spec people as we can with an uninterrupted non-crash game experience via Zac’s work on what we call the ‘zoom’ build – which in effect gives us higher res models via the removal the memory-hogging FBO.

Clearly the c) lurking nearby all this, however, is getting MP functional again. The current state of MP is that servers can be created just as before, Yuri’s new server-side save system has been implemented (though not tested with a heavy-load), Steve’s optimizations are in from our previous work on Build 40 and everything is working fine (comparatively) in local splitscreen and via Steam Remote Play. To play on a server, however, is a lonely experience – as zeds and other players haven’t been made visible. This, therefore, is the current mission.

We have a big MP meeting tomorrow morning (so will hopefully have more details next week) but in terms of item b) – Zac has just finished a large chunk of his necessary compatibility work on the zoom build (remaking aspects of our lighting so it’s not done as a separate render pass) and will be adding these optimizations into the main beta and moving onto the server stuff.

Notwithstanding a breakthrough on some tile-seam artefacts in the next day and a half (always a possibility with Zac, the dude’s a fkin legend) we’ll be leaving the higher-res models on the shelf till the end of 41 dev (or for 42) at this point.

Zac’s shift over to the server work has been timed alongside the glorious return of TEA/Bitbaboon Mark – who is free again to help us with ‘dead reckoning’. This zombie-game-sounding technology will allow us to predict character movement with the anims on clients so there’s less rubber banding and lagging of character and zombie movement.

We’re very excited to have Mark’s fingers back on the code, as it’s through his initial expertise and direction that we ended up with such a solid animation build. Hopefully he can cook up something just as special for our MP community.

But what of item a) I hear you scream? Well with next week’s release of beta patch 41.25 we’ll *hopefully* have addressed all of the primary causes of survivor teeth-gnashing – with work done on attack prediction to stop you targeting a downed zombie when a walking zed is going to walk into range, nerfs on attack-cancelling and the ability to drop items while walking. So here too we will be free-er, in this the dawn of 2020, to go all guns-blazing onto MP and get it out into testing.

Onto more general news-age. Apologies for any repeats of items from over the New Year.

We’ll be releasing the next IWBUMS beta patch early next week. It includes:

Zeds can also now come with bandages, many thanks to Captain Australia on Reddit for the idea.

Turbo’s primary work at the moment is polishing the new body temperature system, but over Christmas if people want to work (which the maniacs often do) then bubbling side projects often come to light.

The Automated Emergency Broadcast System is an example of this – a neat little extra use for a specific military frequency on your radio set that initially will allow you to ascertain what the weather is going to be doing in the area, and potentially also news on power starting to falter and other different sorts of strange messages and activity in the area.

We don’t know quite how far we’re going to take this just yet, but we think it’ll be fun and useful.

Yuri meanwhile has been continuing his work on the new fire visuals – optimizing effect rendering, adding different fire qualities for option toggles, making particle systems for explosions and the like moddable by the community and various other stuff.

And here they are on high – please note there’s way too much smoke here currently. That’ll improve.

Meanwhile, in non-game news, we should be unveiling our new website pretty soon – and exciting work on the trailer for the big Build 41 relaunch is also picking up speed.

We’re also pleased to say that Blindcoder has now updated the online PZ Map with both the Kingsmouth holiday island and Film Studio challenge maps – which were ably made for us by the amazing Xeonyx.

So check ’em out here, and also do get excited for the next map Xeonyx is cooking up for us backstage. It’s a proper doozy, and it’s awesome having Jamie on-board with us.

This week’s roof camp image by Dybala. A general list of stuff added to PZ, and vids of features being worked on, is kept here – so you don’t have to plough through endless dev blogs for info. The Centralized Block of Italicised Text would like to direct your attention to the PZ Wiki should you feel like editing or amending something, and the PZ Mailing List that can send blogs like this and patch notes direct to your mailbox. We also live on Twitter right here! Our Discord is open for chat and hijinks too!

Sock it to ’em