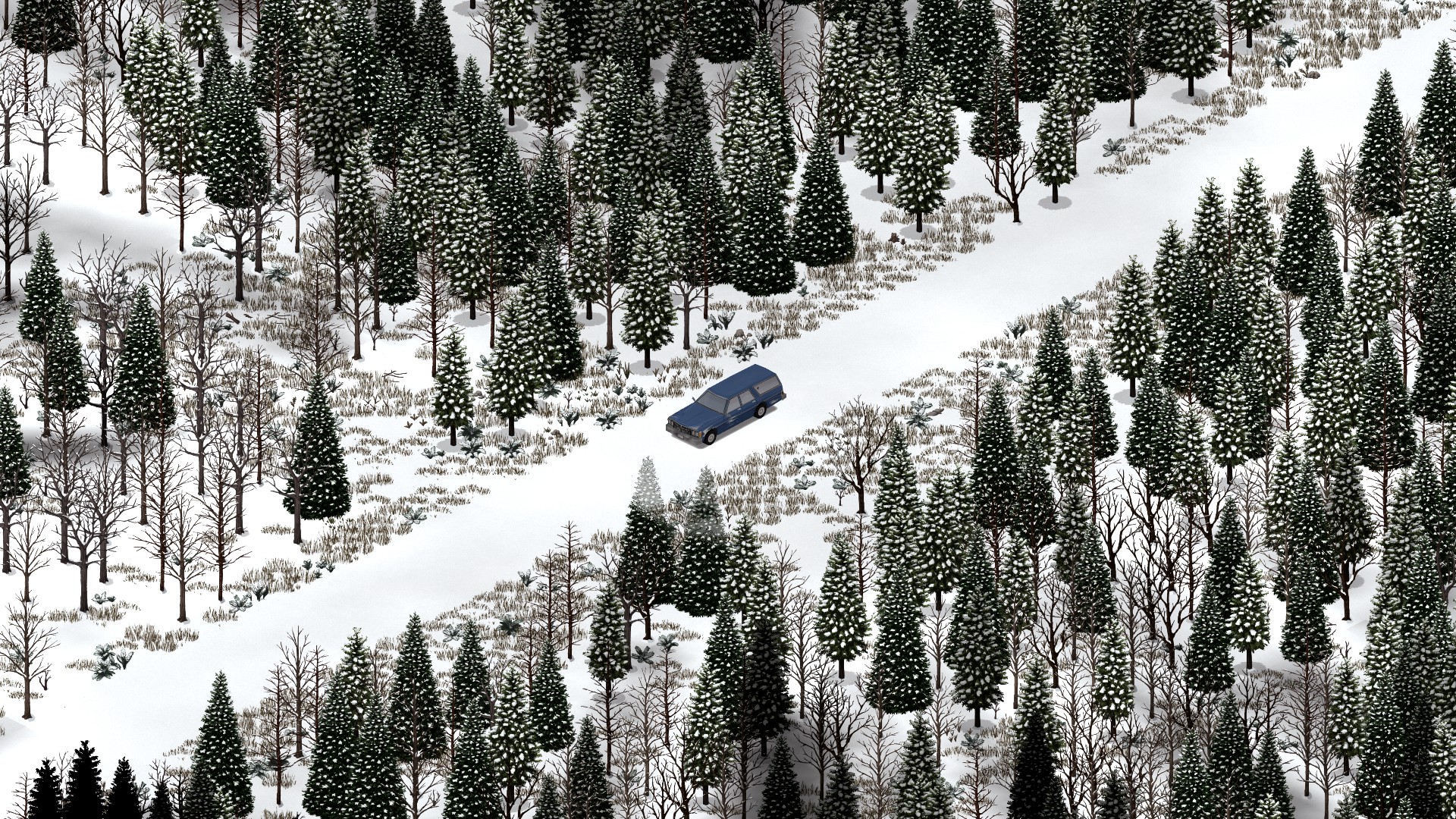 Happy New Year to all the survivors out there! This will be another light Thursdoid, as we’re still in the process of ramping up after the new year. Still a few things to go through on developments that have trickled in over Xmas and New Year.

EP’s been at work on modifications to the modding system, the primary change being that save-games will maintain their own list of active mods. This will mean that installed mods will be activated or deactivated to match the mods specified in the save file, to avoid situations where activating or deactivating mods before loading a game would corrupt the save.

The mismatch of gamemodes shown on the load screen compared to what was selected in the menu has finally been sorted, numerous fixes with cutaways, particularly on player built structures, the dreaded sadness causing icecream has been nixed and we’ve reenabled dropping items while moving.

As stated before, we’re still winding up after the new year, so it’s unclear when we’ll be pushing out the next build. We want enough people around to do more testing, as well as to address any serious issues that crop up.
That’s it for this week!

Catch you all next week for what will probably be a more business as usual Thursdoid!