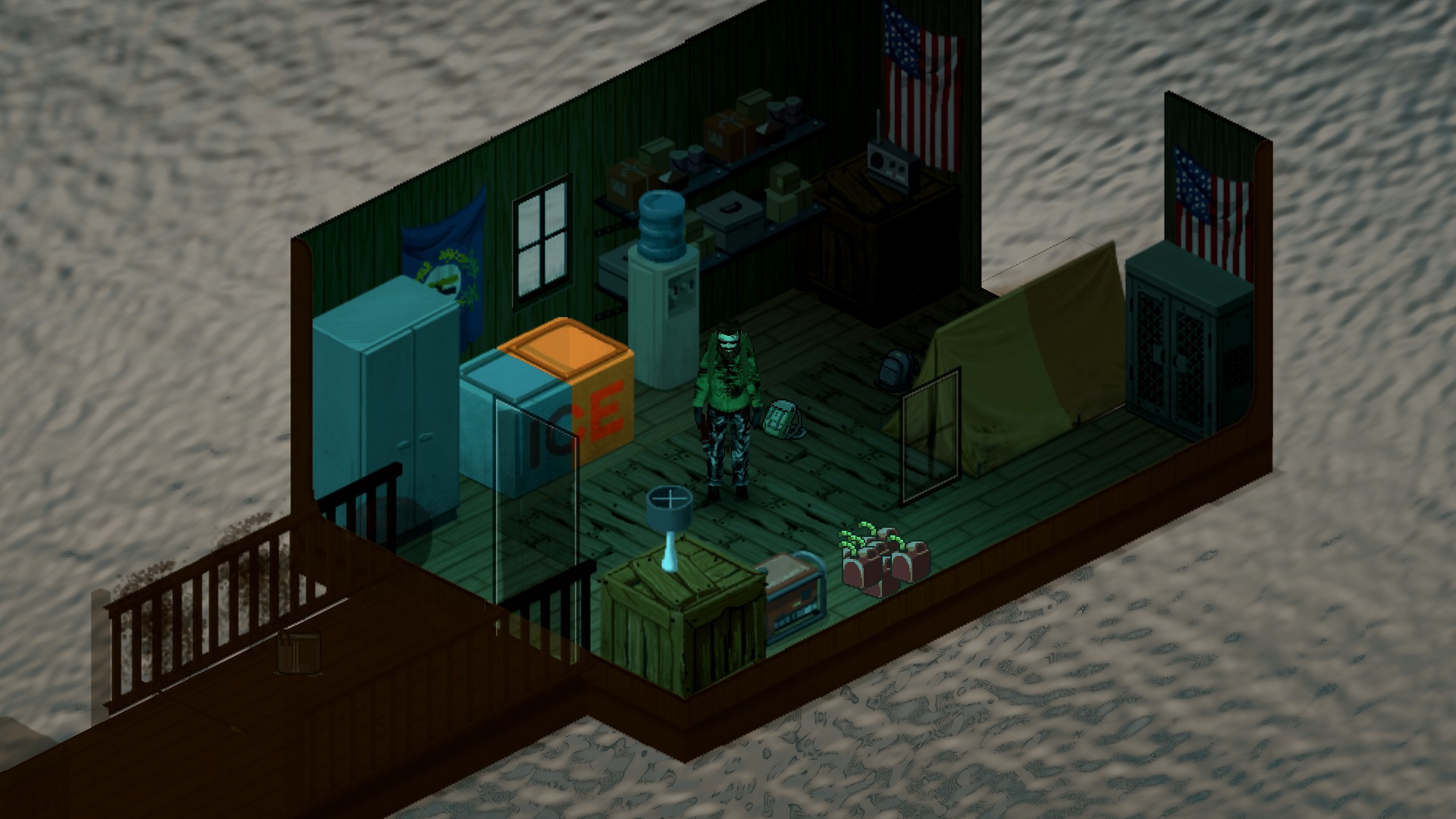 Hello all! Very brief Thursdoid today, our usual Thursdoider Will is away on a well deserved break from the 41 grindstone, and we’re all hard at work at our various things. A few brief points however:

Lots of nice fixes are going into the next IWBUMS build of build 41. However, Steam has been playing silly buggers with our build system and some 90% of builds strangely fail to upload to the steam branches. Not only does this make it a more risky endeavour to do a build as it will mean it may not be possible to patch any problems quickly, but as we’ve had very few builds successfully go to the test group to make sure it’s behaving, the build has been tested a lot less than usual builds and so we’ve been cautious on doing the release discussed last week.

Steve is currently investigating the issue, seeing if we need to make any changes to the build system or whether we need to go knock on Valve’s door, and as soon as we feel confident in our ability to both test the build and also to administer prompt hotfixes, we’ll put the build out there!

Now he’s cured of the zoomies, the commits channel of code going into the game has revealed a stream of ‘getting to know you’ refactors and polish from Zac on the multiplayer codebase. While there’s nothing to show at this point, its clear he’s been doing some substantial poking under the hood, doing his usual process of cleaning house, moving furniture and dusting the dustier pieces of furniture, adding fancy debug switches and functionality to make the MP work go a lot more smoothly.

That’s it really, sorry its a really sparse Thursdoid, normal business will resume next week!

Picture courtesy of Harkwood on Steam. A general list of stuff added to PZ, and vids of features being worked on, is kept here – so you don’t have to plough through endless dev blogs for info. The Centralized Block of Italicised Text would like to direct your attention to the PZ Wiki should you feel like editing or amending something, and the PZ Mailing List that can send blogs like this and patch notes direct to your mailbox. We also live on Twitter right here! Our Discord is open for chat and hijinks too!