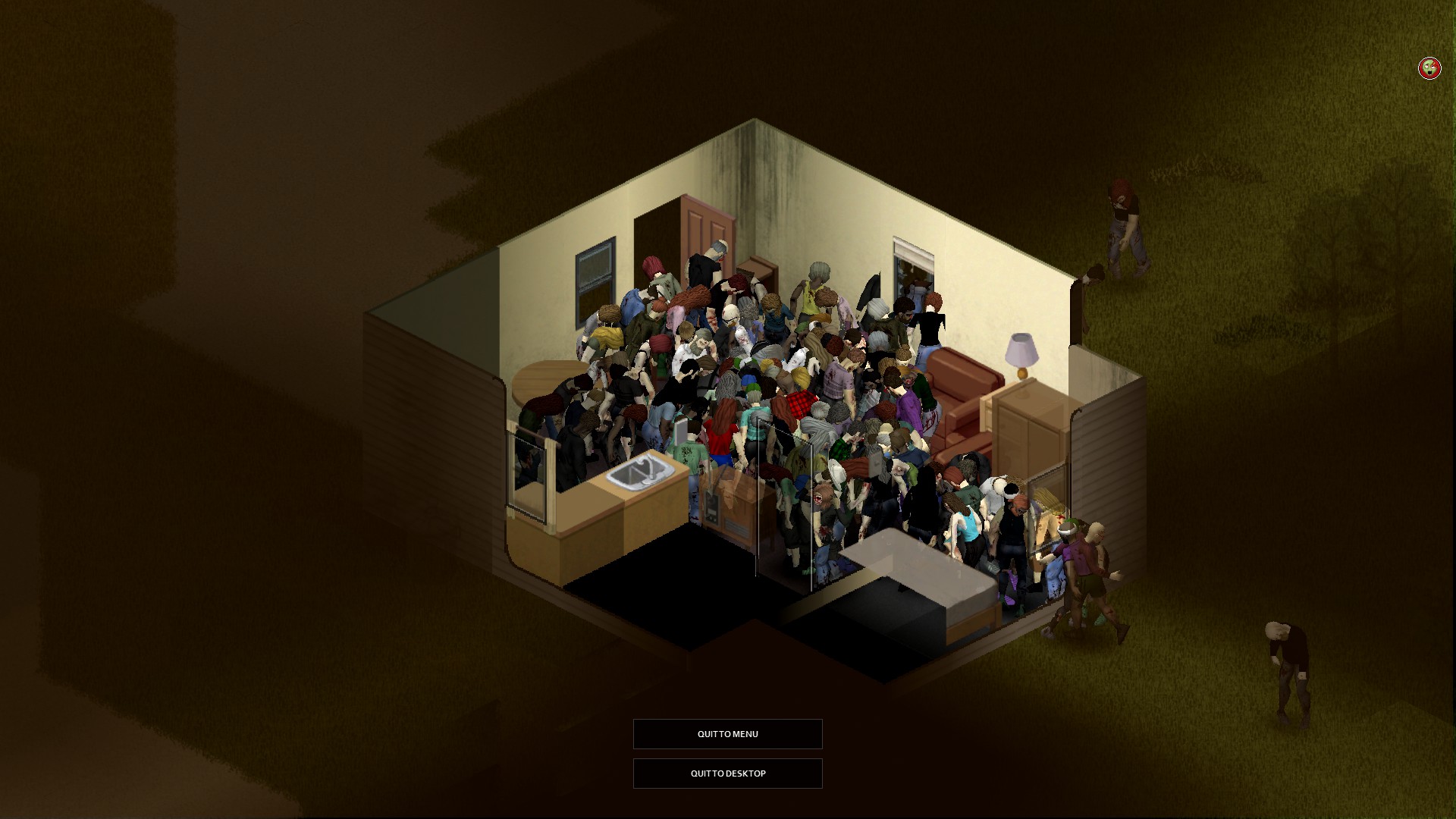 Howdy all, bit of a short Thursdoid today since the usual writer is away this week, however still a few bits to share!

We’re feeling very close to getting 41.40 out, and given the short Thursdoid was hoping we could squeeze it out today to compensate, however really we need a little more time to test the latest changes which went in last night. We’ve made combat balance changes and early indications are that its improved the combat imbalances that the animation changes talked about the last couple of weeks had introduced, however this isn’t something we can be lax on since bad balance on combat could upend the game quite badly.

As soon as we’re confident things are back close to how they were, we’ll look to get the build out for everyone to play.

Other cool changes related to this have been added to the build by Tim, which should resolve a few long standing frustrations.

Not much fancy to show, but Yuri’s been putting the more boring under the bonnet finishing touches on the zombie networking, in preperation for moving onto player syncing. Earlier work meant all the zombie animation state xml were duplicated, and he’s been optimizing this so that multiplayer and single player action states for animations can coexist together.

This will help going forward, and once the player stuff is synced, we should be able to get some much more interesting videos to show off of players interacting on MP servers. After that will come diagnosing and fixing the issues that cause high traffic servers to grind to a halt, and we’ll be looking to start our first tests of the servers. It’s still a way off but there does seem to be a light at the end of the tunnel now!

…aaaand that’s it. Sorry for the short Thursdoid, hopefully things will be back to normal next week!

This week’s house party from xclickitx. A changelist of all IWBUMS patches since the 41 beta was released can be found here. A general list of stuff added to PZ, and vids of features being worked on, is kept here – so you don’t have to plough through endless dev blogs for info. The Centralized Block of Italicised Text would like to direct your attention to the PZ Wiki should you feel like editing or amending something, and the PZ Mailing List that can send you update notifications once builds get released. We also live on Twitter right here! Our Discord is open for chat and hijinks too!