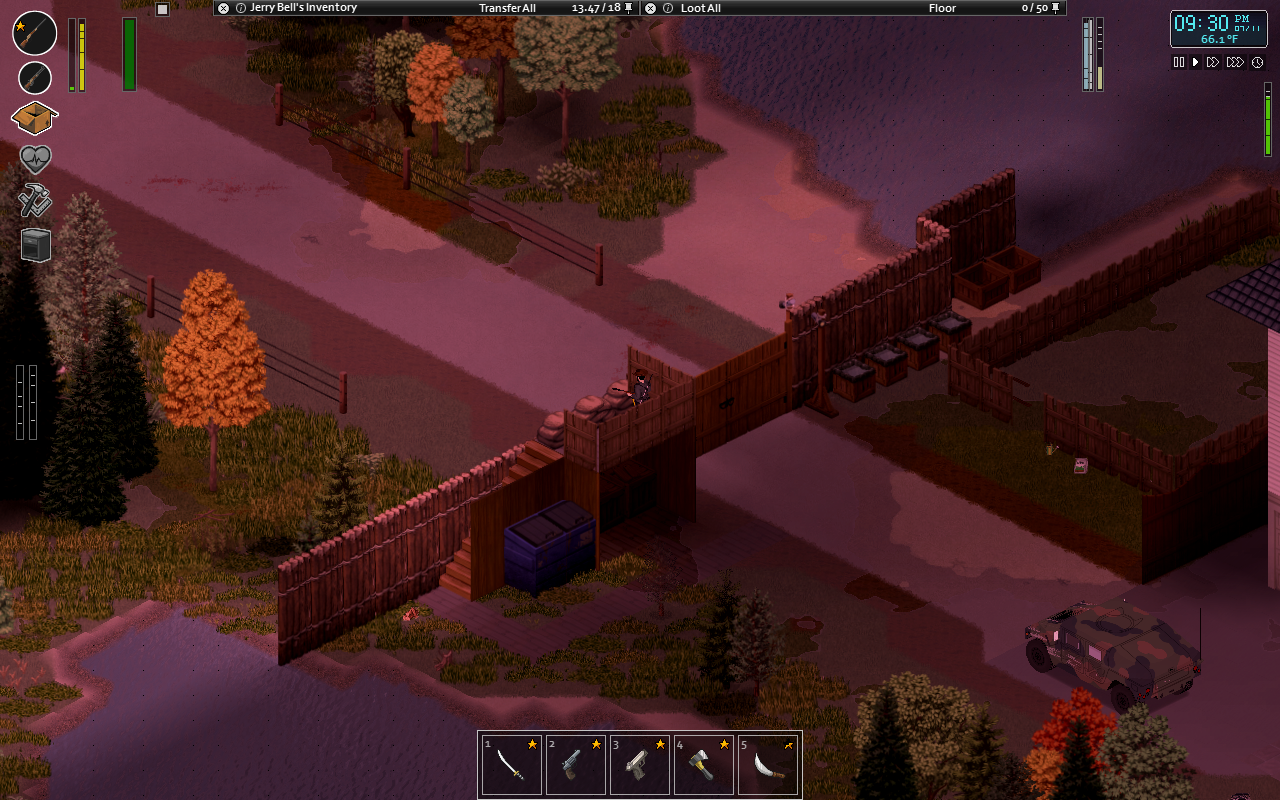 Hello person/people who are still at work and/or don’t have a way of playing Cyberpunk 2077! Good news for those latter types who are lamenting the absence of everyone they know, we have a build fresh out the pipe, 41.48, for which the changelist can be found here.

It will be otherwise a shorter Thursdoid today, but just one thing to announce!

We’re officially at the internal testing phase! It hasn’t happened yet due to sleep schedules and time zones, but is expected to pop off any day now. The first official time that the internal team and a few testers will band together and see how quickly we can blow up an MP server. Does this mean that MP is close? In a broad sense its never been closer, but its only close in vague TIS terms which I think everyone has a good handle on by now, as there are still a few steps before it gets into your hands.

How long will any particular ‘Fixing any issues that crop up during the test’ take? Depends on how many issues crop up, and how serious these issues are! Any single one of these could be days, could be weeks. As such it should illustrate how wildly our estimates on an IWBUMs could veer and why we tend to avoid it 😉

It’s also possible that any test described above may be repeated once or twice depending on the results and if we need to glean any more information before moving onto the next, but we’ll try and keep that to the minimum as much as possible.

However we’ll talk about each step of the way completed on a Thursdoid, along with updates on what was found and what needs fixing, and keep referring to this list in future so people have a vague idea of how far along the process we are.

There will be no MP IWBUMs until we’ve done everything else on this list, so people checking weekly expecting to see IWBUMs drop will be disappointed if we’ve not discussed our recent successful ‘mega-test’ event, don’t feel we need to do another one, and are on the verge of fixing all the problems for it. However, the multiplayer is looking pretty smooth at this point, and while there’ll undoubtedly be many things that crop up, as long as its stable, nice and fun to play and doesn’t suffer massive desyncs and server stalls, it won’t have to be 100% perfect and bug free, if the occasional thing doesn’t sync perfectly its not so much a worry as long as the core mechanics of movement and combat are solid and stable.

Though we want to get it as far as we reasonably can since all eyes will be on us the moment it goes into IWBUMs. Getting it into testing however is a big deal in terms of the stepping stones to release, so we’re feeling very hyped and excited about the prospect!

This week’s blockade is from thelonestander . A changelist of all IWBUMS patches since the 41 beta was released can be found here. A general list of stuff added to PZ, and vids of features being worked on, is kept here – so you don’t have to plough through endless dev blogs for info. The Centralized Block of Italicised Text would like to direct your attention to the PZ Wiki should you feel like editing or amending something, and the PZ Mailing List that can send you update notifications once builds get released. We also live on Twitter right here! Our Discord is open for chat and hijinks too!