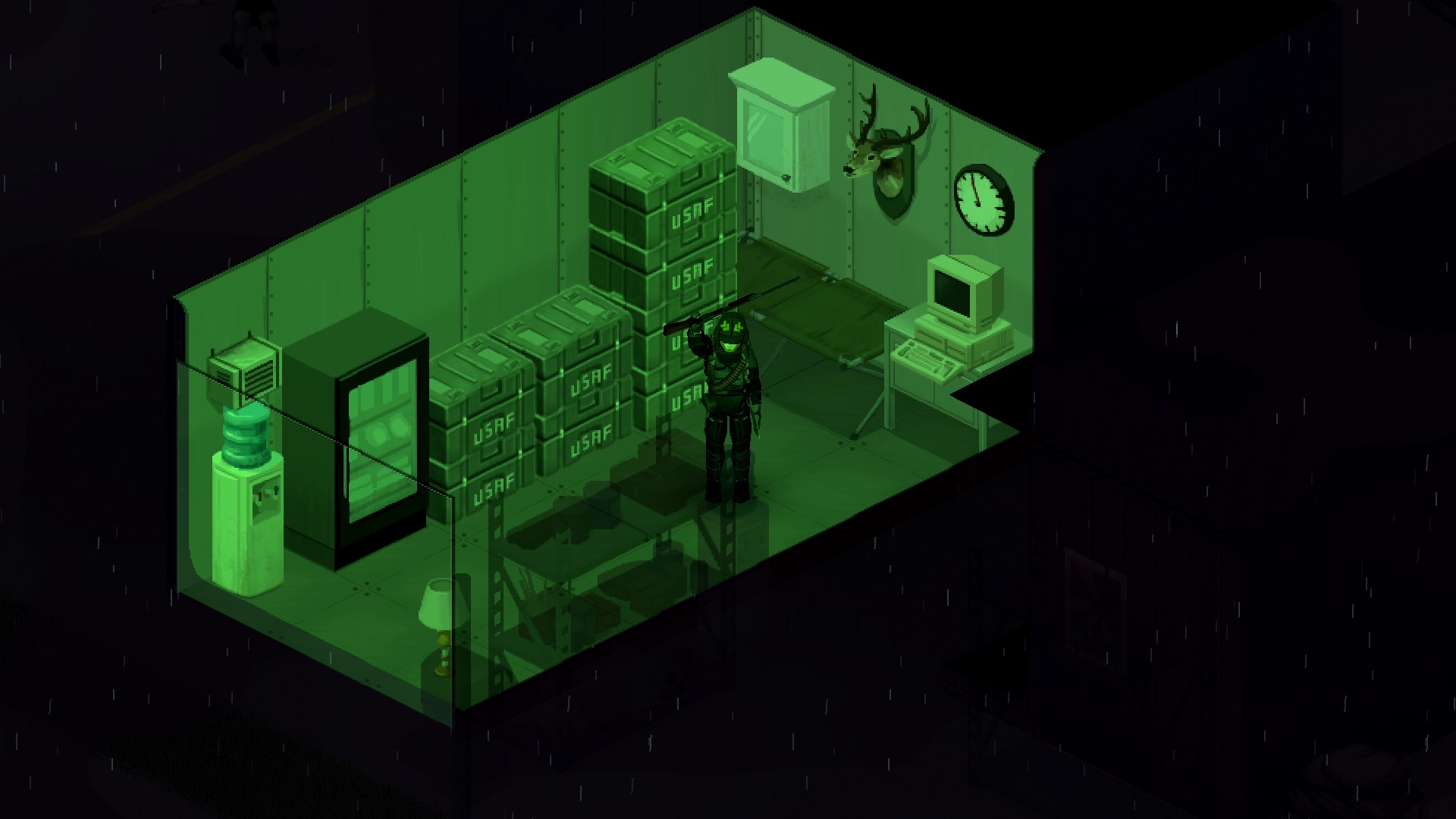 Hello all! Here’s a rundown of what’s been going on this week. But first:

For all those not interested in multiplayer progress, since we went so MP heavy last week with our deep dive, we thought it only fair to give you something non-MP related, and a little more than we’d normally tease. Here’s a little taster of a few sounds from the Noiseworks team!

Please note that these are previews of sounds often in isolation, without zombie vocals, footsteps, or often ambient sounds. They are also still in WIP so don’t fret if you feel any of the sound balancing seems odd in isolation. They are all meant to be part of a much broader soundscape. We’ve also already discussed slightly lowering the squishiness of non-kill hits for e.g. We think you’ll agree they sound great and, crucially, the sounds being synced exactly to the action make all the difference in the world! We’re super excited to see what comes next!

Also note the soundtrack in this video is not quite the same as you might remember! We have started receiving separate multi-tracks from Zach for the soundtrack to the game, essentially the individual instruments for all the tracks you know and love! And the plan is for Noiseworks to use these to create a more dynamic and flowing soundtrack that fits the events in the game much more closely rather than just playing tracks one after the other. Maybe pulling in the drums on their own here, adding cellos at a key moment after that, pulling back to quiet at a tense moment, bringing in a string trill when a zombie approaches as you crouch behind a fence, and so on.

However young Zach is very busy with his life at the moment, so it may take a while to get the entire soundtrack off of him so its not clear when Noiseworks will get to work on the system. we’re looking forward to it greatly though!

The Wednesday test this week was a little different, given that the client driven zombie rework is still in progress. The main focus was stealth between players, given RJ has updated the build with the more in-depth version of our stealth system. A few highlights from the session can be seen below, heavily including what looks like some special kind of ‘run’ that those anime fans seem to like so much!

“The main focus was on the functionality of stealth. It still needs some fixes indeed, but it’s slowly becoming something it’s meant to be.

We had a lot of fun with sneaking from behind and attacking each other. Ninja-mode-on session. Hiding names is a good new feature, however, hovering mouse would give player’s position away. And some blinkings while sneaking. The rest was great! 9 Narutos\10.”

“I’ll have to say that it was remarkably (but albeit not entirely) stable and i was able to play uninterrupted for sometime, being able to drive around and get into car chases with others was wonderful i know i am starting to see something wonderful take shape”

“The sneaking is a great mechanic. Like NAME REDACTED said, he was invisible for me but afaik this is already known“

Hopefully next week we may be seeing the new client zombie code drop in in at least its initial form, and we should have a much clearer idea of what lies ahead in terms of the stuff discussed last week.

Stealth will be a big deal in PvP situations, allowing for players to crouch behind fences to set up ambushes, or sneak into an enemy base if there aren’t vigilant guards keeping lookout. There’s quite an intricate system for determining if a player is spotted, and requirements for them to become ‘unspotted’, however now it’s a case of ironing out all those bugs and making sure no matter how ‘ninja like’ no player can ever do a jig in front of another and remain invisible. It should always make sense.

A big change that comes with stealth is us defaulting to only showing the nametag on mouseover. This is for many reasons, not only so that a player in the dark even if you could see them will not instantly be recognizable, and could even escape notice if you just assumed they were a zombie milling about outside. It’s also a key component in our attempts to improve immersion with the smoother character movement, and to make stuff like RP feel a little more natural than everyone having floating nametags cluttering the screen.

We have some extended plans for this system, a kind of ‘identification system’ with face recognition range and clothing recognition range, players formally introducing to eachother and such (all configurable in server obviously), that could lead to some fun infiltration tactics. There are some RP friendly items we’re discussing too which may lead to some fun gameplay, though disclaimer its not certain they will be in the first builds!

The mapping tools are set to be updated, including all changes made since build 41! This has a few new things that mappers have been craving, new tile sets and the like, as well as support for newer features such as river flow directions, QoL improvements and so on. We’re aware that we’ve been a little lax on documentation on some of the modding processes, its been very much all knuckles to the grindstone of MP of late, but we do have plans for some additional support for modders, particularly those trying to crack 3d rigged / skinned models, its just we’re wary of diverting some key people’s time at the moment!

Daniel Grusuk, known as YellowExxhy on Discord, has made this amazing rendition of the PZ Theme! Listen and be amazed!

Go drop the dude a subscribe on the Youtubes!

That’s all for this week! Thanks for reading!

This week’s screenshot from Noah on Steam! A changelist of all IWBUMS patches since the 41 beta was released can be found here. A general list of stuff added to PZ, and vids of features being worked on, is kept here – so you don’t have to plough through endless dev blogs for info. The Centralized Block of Italicised Text would like to direct your attention to the PZ Wiki should you feel like editing or amending something, and the PZ Mailing List that can send you update notifications once builds get released. We also live on Twitter right here! Our Discord is open for chat and hijinks too!