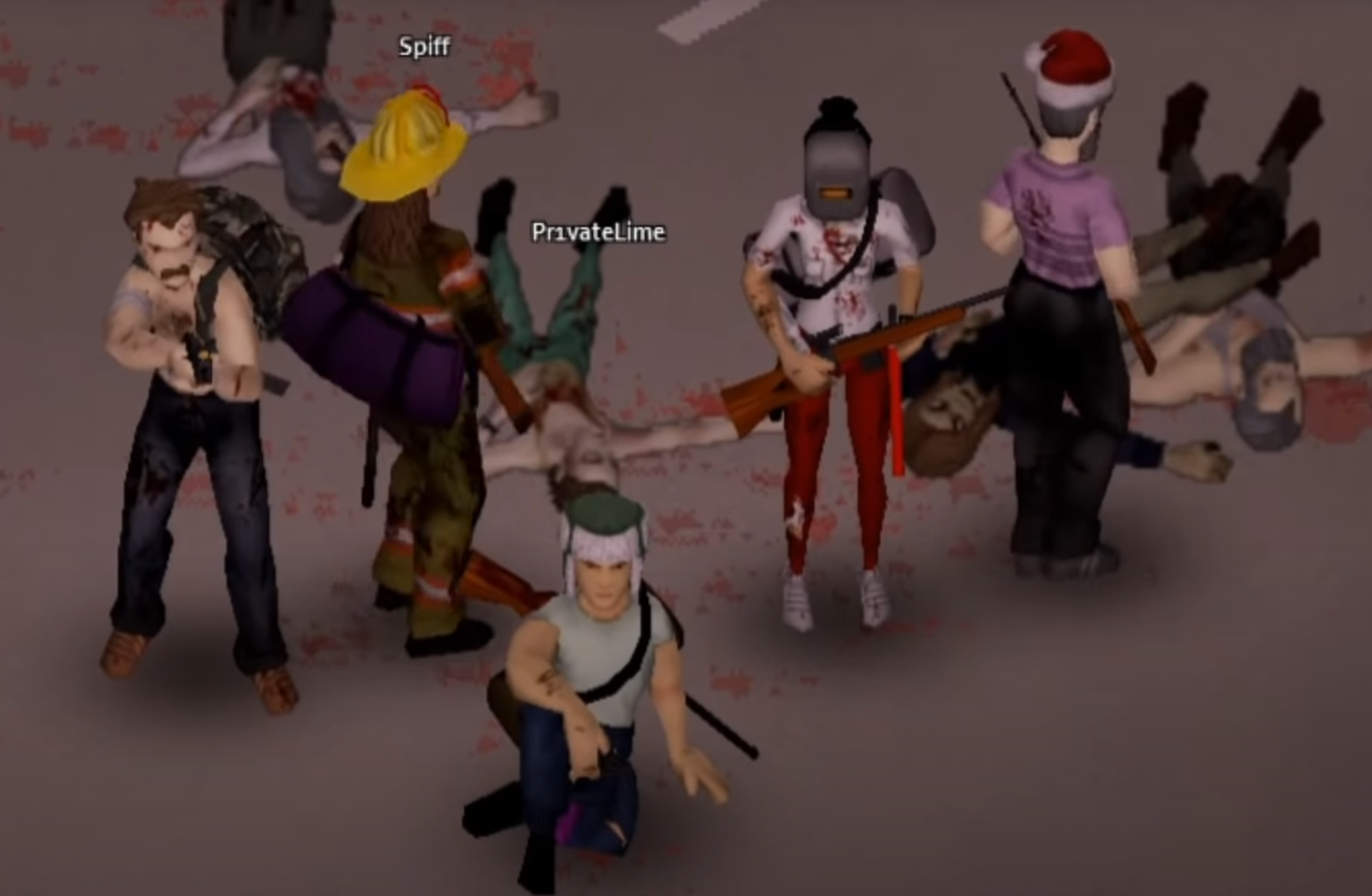 Well, it’s been quite the week!

Multiplayer has gone down really well (really well) but there’s still work to be done in terms of getting everyone’s experience up to the same standards, making life easier for some server hosts and responding to the issues and bugs you’ve all been so awesome in reporting and collating for us.

Our overall plan is to keep on polishing, fixing and updating the MP beta – and then to make it ‘official’ in a full Build 41 release early next year. Really, multiplayer has been the only thing holding a build 41 full release back for some time now, and the bar for multiplayer to pass before its more solid than B40 MP isn’t really that high. We don’t anticipate this being a hugely long IWBUMs period!

At that point Build 40 will be given a sweet and sorrowful goodbye, but will still be available as a Steam beta for those who feel that they will miss it.

Next release will be 41.62 to the Steam MP beta. Amongst other things it will introduce filtering on the public server list to help people find games better, some further foraging balances and fixes, and various other fixes to MP sync issues.

We were anticipating releasing this today, however given that our last patch was a little disruptive and multiplayer has proven we are best off doing fewer but more substantial patches rather than causing servers to have to update every other day, we’ve decided to hold back a few more days and get a nice wealth of fixes in there first. We’d really like to get the remaining issues with VOIP fixed up before next release, as well as nail down a couple of issues with server memory usage before we put it out.

Our apologies to our GOG players who are patiently waiting for their own version – we have been working out some kinks to the non-Steam version, but as this is taking longer than expected, we’re submitting a 41.61 build to GOG today. No guarantees it’ll work without issues, but its unfair to delay it any further waiting for the kinks to be worked out.

Finally, and perhaps more importantly, we wanted to draw some attention to the current situation in real world Kentucky.

Just as we were celebrating the MP update we were saddened to learn that many areas of the state our game is based on had been devastated by the deadliest tornadoes in its history.

We have donated to help Kentuckians, and encourage anyone who can to do the same.

Many thanks everyone x Have a happy Xmas and New Year!

Sorry for the short blog this week, but after everything we hope we’ve earned a lazy one this time! Especially with the holidays around the corner. See you in two weeks!