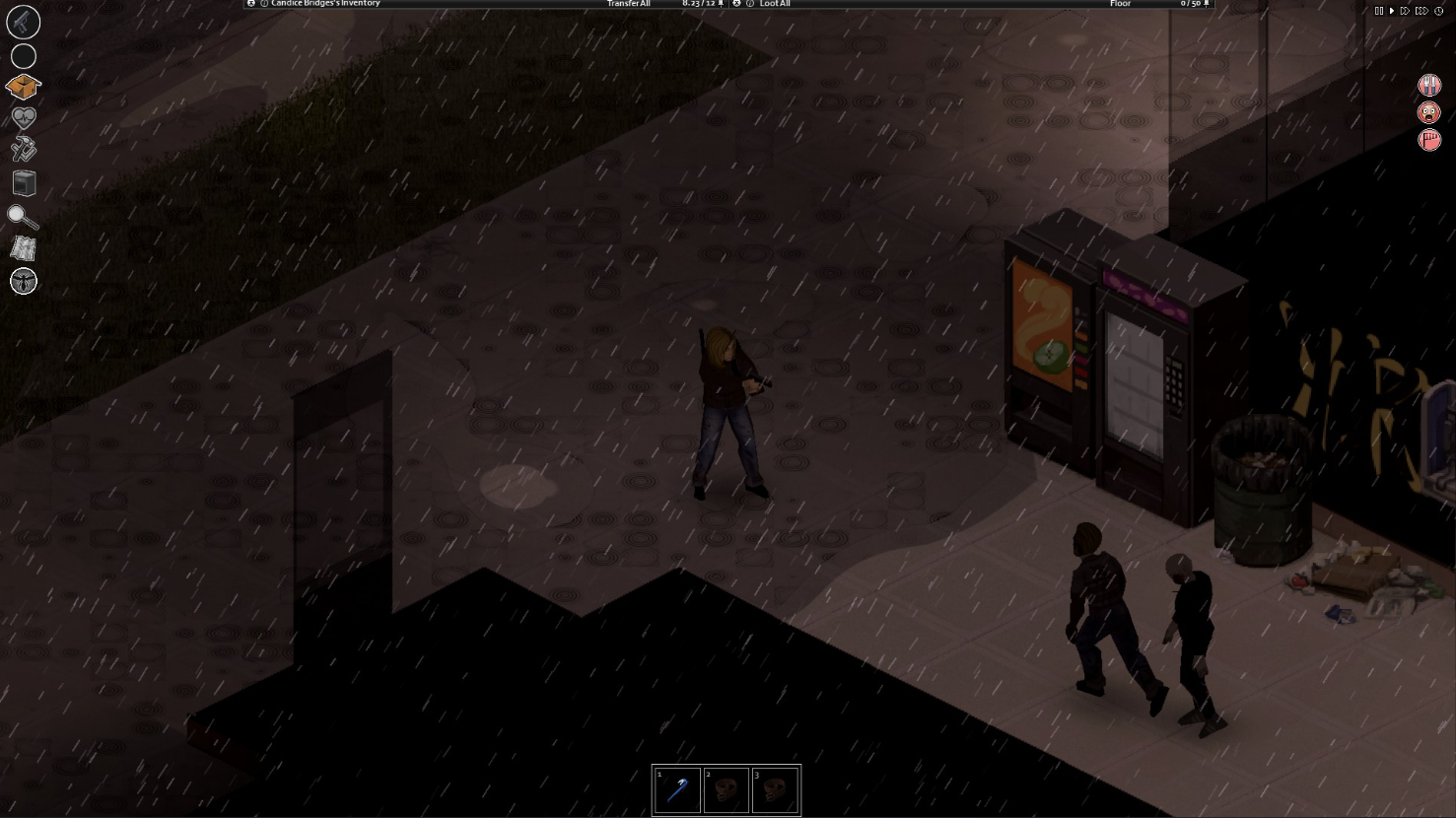 It felt like the day would never come, but we’re really happy and proud to announce that Build 41 has been released to stable!

If you’ve been out of the loop on the beta, a good place to start would be our new trailer to celebrate the release and show those new to Zomboid what’s in store for them:

This build marks a huge step for us, the graphics, gameplay, audio and netcode being significantly remastered and radically improved, Build 41 feels more a sequel than a patch update. As well as a huge map update, new mechanics and systems, it’s by far our biggest update yet.

Under normal circumstances, we may have done a little more polish and fixing before releasing to stable, but the truth is next to no one are playing Build 40 now, apart from those that didn’t know of the beta branch. It’s presence if anything has been damaging to Project Zomboid’s first impressions, and we were only waiting for multiplayer to drop in a somewhat stable fashion to allow us to move on, as we feel strongly that Build 41 even with the remaining bugs and issues that need weeding out, casts a far superior first impression for new players.

Build 40 will forever live on in a branch, access the beta branch “legacy40 – Classic Zomboid” at any point to continue playing, or if your specs aren’t capable of running build 41 comfortably.

So what’s new in this build?

If any press are kind enough to cover our release, please check out the Steam store page for up to date game assets for screenshots etc! One problem with being a decade old is you often see the same super old screenshots, admittedly our own fault through not having a press kit.

A huge thanks everyone for the wonderful experience we’ve had since releasing multiplayer, seeing such a wave of positivity has been wild and made this long journey for this build more than worth it! Seeing the player numbers dwarf our previous record has been crazy:

We’re over the moon over the success the multiplayer has seen, and we vow to continue and expand on that.

We’re so proud of everyone on our team, we know we wouldn’t be here today if we didn’t have such dedicated devs working on all these features, often under intense external pressure, and the support team for helping us keep the sometimes chaotic wheels spinning. Every one of them is wonderful and deserving of all our thanks.

Finally, a huge specific thank you to General Arcade, in particular Yuri and Andrei who have put such amazing work into bringing a quality to Zomboid’s multiplayer we simply would never have (and indeed, hadn’t) achieved without them. They’ve put huge amounts of work into this, and we’re thankful to them for helping Zomboid multiplayer come to the vision we had for it.

That’s all for this update. See you all after the new year where we’ll talk about what comes next!