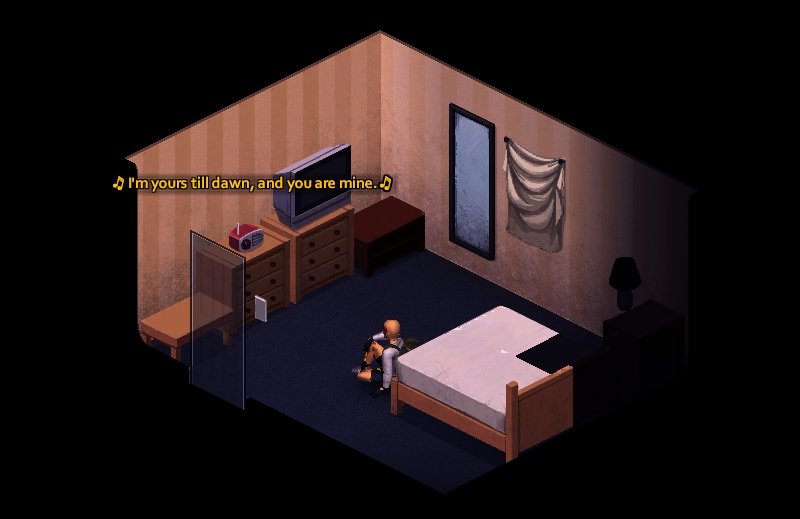 The public ‘I Will Back Up My Save’ beta for the long-awaited Build 41 is now open for testing by the Project Zomboid community.

The IWBUMS beta is accessible to anyone who plays Project Zomboid. Right click Project Zomboid in your Steam library and hit “Properties”. Then, navigate to the betas tab and select the “iwillbackupmysave” branch from the dropdown menu.

Those who test IWBUMS beta builds must be aware that what they’re playing is a work in progress.

IF YOU HAVE ANY PROBLEMS – MAKE SURE ALL MODS ARE DISABLED – then please try verifying the steam local cache within those same options. If this doesn’t work, try a full uninstall and reinstall. Sometimes Steam updates can be buggy with big updates.

The beta is put out for public consumption for player feedback and bug reports. Please direct gameplay feedback to our forum beta release thread, and bugs to this section of our forums.

Build 41 is the most fundamental and wide-ranging update that Project Zomboid has ever had. We intend it to be a stable foundation for us to build on for many years ahead. For this reason too,however, we anticipate a fairly long public beta while all the various issues presented to us by community testers are spotlit and remedied.

Some key features, primarily MP, are initially disabled in the IWBUMS beta build – and will be turned on during the testing process.

Build 41 and is the first (biggest) step in our overall plan to bring more life, variety and activity to the Knox Event. From this build onwards we will be adding in (and improving) our existing AI work layer-by-layer.

Build 42, for example, will use the power of the Build 41 animations build to introduce animals and wildlife.

We will also be releasing AnimZed, our animation tool, to the community during the IWBUMS beta process – meaning that modders will receive a huge boost in what they can create within PZ.

During the IWBUMS beta process for Build 41 the following features will be re-enabled and/or improved.

Due to the extent of engine and gameplay changes in Build 41, existing savegames will NOT be compatible.

At the time of the full build release, for those wishing to continue playing on old saves, a Steam beta branch of the current Build 40 will be available – and will continue to be available at all times.

This will be known as ‘PZ Classic’, and will also allow people to continue to play with their favourite mods until such a time as they are updated.

Click here for a sneak vision into the future beyond build 41!