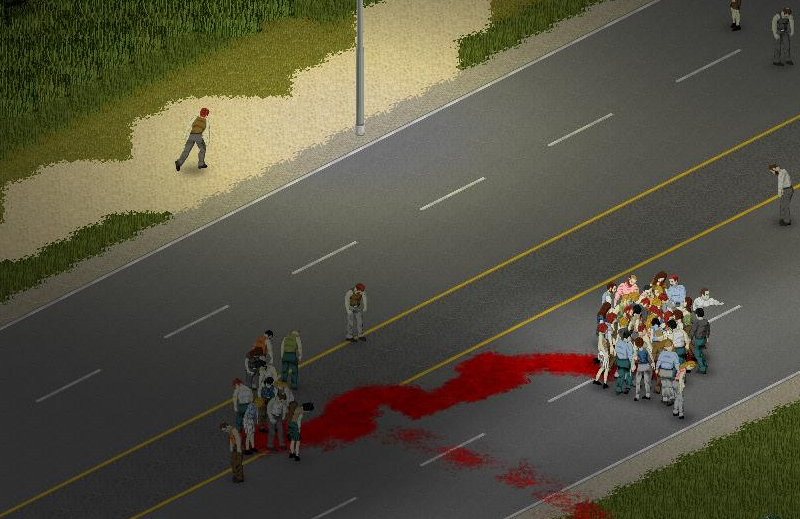 Since Rezzed, we’ve been tirelessly trying to get the latest build up to Desura release quality. Regulars to our forum will be aware we’ve started doing a short run of test builds (with the file strategically uploaded to the servers for short periods to minimize on the crazy bandwidth bills we had the last time, and mirrors created soon after)

It’s so close it aches, and after a long long day of trying to finally nail the reoccurring and endlessly frustrating ‘teleporting crops’ bug and finally think we might have got it. Then just as we start finally writing the Mondoid, we find out that the recently repaired carpentry stairs may still have a few issues. Such is game dev, I guess. Then it turned out the farming was still an issue. Some days it all slots into place, and others bugs repeatedly beat you across the head a bit and don’t go down without a fight. 🙂

Anyway, since these are both vital things people have been waiting for since the last stable version, we’d rather wait until we got it in there. And as it’s 8:30pm it looks like we’re running out of time for today. That doesn’t mean we’ll stop work, and are looking to fix these two issues as we speak. And as soon as we nail these two issues, we’ll post the next version on the forums. We’ll likely be working for a good few hours yet, but didn’t want to delay the Mondoid any more and keep people in the dark. That’s not to say it’ll be tonight, it all depends on if we nail these pesky things.

To anyone who the news of forum test versions is news, please be VERY careful to read the warning at the top of the forum post. It’s VITAL to back up your saved worlds, since the 8b -> 9 conversion process is one way, and there are some rare issues that stop saves from converting properly. If this happens to you and you don’t back up your world, then it’s gone. Forever. If you back up, you can copy your backups back in and load up on the Desura build until we get these sorted.

If you’re not comfortable with copying files, then be very careful not to attempt to load any world from the previous version if testing. We can’t be held responsible for any loss of your game data.

If you do have issues, and could post a zip of your original save (the original backups, not the converted ones) on the forum so we can bugfix, it will allow us to iron out any remaining conversion issues to make sure everyone who has a world on build 8 will be able to carry it onto build 9 without problems.

So with all that in mind, please look at the following thread for the latest versions:

So to sum up, remaining issues stopping a Desura build are:

– Farm plots teleporting around the map due to unknown streaming / saving issue.
– Carpentry stairs sometimes resulting in character floating through air.
– A few bugs with the world conversion system.

We’ll release a new forum build when bugs A and B are resolved. And a Desura one soon after once the last one is.

Then, hopefully, NPC dev will begin again in earnest and will have near full-time dev time from half the coding team until it’s in the game. That all said, we’ve been working on it in bits and pieces while waiting for tester feedback and such, and progress is good. Hopefully we can start to make some big headway as soon as the next Desura build hits.