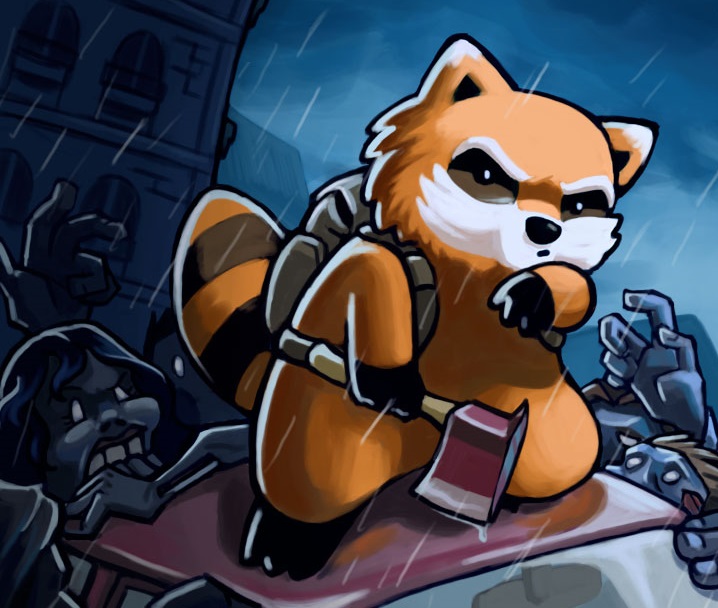 Hello everyone! This week something a little different, as we invite the awesome Mathas to ringlead an informal dev chat with Lemmy, Binky and Mash as they discuss various topics related to the past week of development, as well as some tasty Mondoid morsels about the future of Zomboid.

You can download this here in MP3 format: http://www.projectzomboid.com/MondoidPodcasts/Mondoid10March.mp3

We would love your feedback on this (though be nice!) as we wonder whether we could make this a more regular occurrence. We hope it will provide a much more in-depth look at what’s going on with Zomboid development than a blog-post can ever cover, us talking freely and loosely about stuff instead of trying to plan and think of what to write about every Monday (which usually eats up a considerable amount of the day for at least one of us), as well as making the whole Mondoid process a little more fun–though obviously we are aware that it’s a little more difficult for non-English speakers, but then we’re not sure how many non English speakers keep up with the Mondoids, so we’d love to hear from you.

Last week we did a Reddit AMA and were blown away by the loveliness of everyone that took part. We answered a whole bunch of questions there, so you may want to check it out.

We also finally got a new bug tracker, this time integrated right into the forums, and we promise to stick to it this time. If you find bugs on PZ we would much appreciate you taking part in posting bugs there to help us log and systematically destroy them.

Other things of note. If you pine for the original PZ alpha-map, and are running the experimental build 25 (which should be going live proper soonish) check out the forums and you will find the first test version of RingoD’s new map mod, Bedford Falls (points to those who get the reference, and it’s not It’s A Wonderful Life) – It’s not just the alpha map (carefully reimagined by bobheckling), but a whole slew of new cells containing a lot of community buildings as well as a ton of RingoD’s own work. Nostalgia abound, we’re really excited to see it finally out there.

As usual, you can get Mathas’ dissection of this week’s Mondoid tomorrow, where this week he gets to comment on a Mondoid largely including himself. What fun!