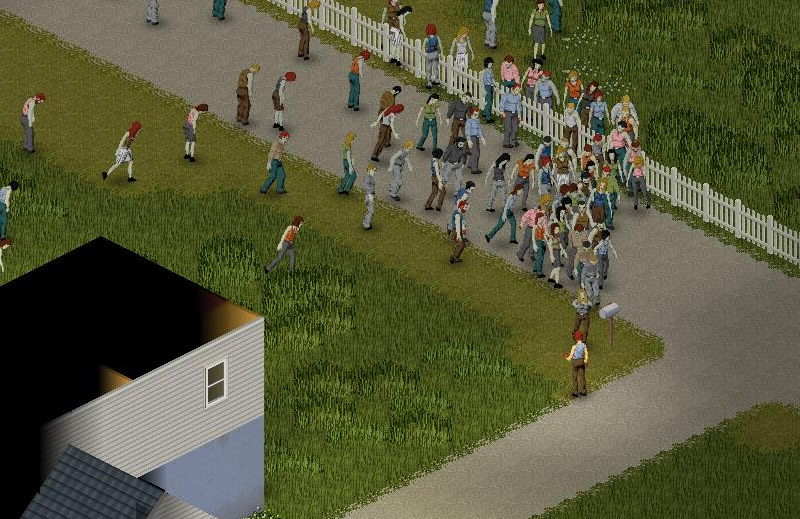 Hello everybody, Lemmy here! Something a little bit different this week, as myself and RingoD talk to the wonderful Mathas on his weekly Mondoid video about various stuff, meaning Mathas is now a part of the Mondoid. Eek! And then we’re going to talk about a few things afterwards, perhaps meaning Mathas will then want to do a Mondoid about a Mondoid featuring a Mondoid. Before your head explodes, why not listen?

Warning: apparently something went weird with the recording and we go a little out of sync later on. 🙁

A few points we touch on in the video, and a few we don’t (but perhaps would have if I wasn’t a nervous stuttering wreck in anything I speak in!)

WHY NO META-GAME VIDEO?

Yep, we probably made a balls up of timing the meta-game details on the blog, and would have been wiser leaving it a bit later until we had a more videoable build of the game. Work on the meta-game has been intensive, and is not quite complete. However since getting the meta-game in was top priority, this often meant that aspects of the game-play that were broken since streaming and the new map got left by the wayside, which meant the game has never really been videoable in long periods, to show actual Zomboid game-play.

Our focus for the past couple of weeks has been to start getting rid of these issues so we have a game of Zomboid people could sit down with and survive, and therefore be more liberal with game-play videos.

Although feedback to all the Mondoid blogs are reassuringly lovely, some people have expressed frustration at a few of our blog updates not having a lot of information on the code progress or a lack of game-play videos, and we know these are a big deal when it comes to making the wait through the long night easier. Unfortunately the stuff we’re doing at the moment, while leading to us being able to make much longer and more in-depth videos of PZ game-play possible, are nothing substantial to report on the Monday blog.

Sadly some weeks the coders just have to ‘get on with it’ and have a week or two not focusing on things to showcase but necessary things to do in any case. In fact it’s often due to wanting to show off stuff to make Mondoids more exciting to make people’s wait easier, that lead us to showing our hand with stuff like the meta-game a little earlier, so sometimes we’ve got to bite our tongue and just get dug in and just get stuff done.

Since the meta-game still needs some work to be completely playable, we’re planning to start testing the game pretty soon without NPCs, to find bugs and also to balance the game and zombies as close to 0.1.5d fun and style of game-play as possible. This will again massively speed up the testing period prior to the release, since we can drop the meta-game into the test release once it’s complete, and focus testing on that, all other bugs/optimizations/balanced hopefully fixed at that point in earlier testing.

As stated above, we’re focusing on balancing the core game to feel as close as 0.1.5d in terms of zombie threat and drama (at least in the town) as now we have the Sandbox Options (and the outskirts of town, for that matter) we can do so without alienating all those who wanted lower zombie numbers or zombies less likely to spot the player.

Once the meta-game has been dropped into testing, it will likely at that point be featuring liberally in game-play videos in the Monday updates, and at the same time heralding the rapid approach of the RC3 release, finally!

As I said to Mathas, for all those getting angry or frustrated about the wait. It really does suck for us too. We feel your pain, we really do, as 99.9% of the enjoyment of games development is finally getting stuff out there, and 99.9% of the pain happens before that point!

But things are finally falling into place! We can only apologize again for the continued wait, and thank you for your continued saint-like patience, and assure you it’ll be damn worth the wait.

Also, in other news, RobertJohnson and Thuztor are running a little community poll on what other plants and vegetables you’d like to see in Project Zomboid now farming is in the game. Yep!

All Aboard the Muldraugh Tour Bus!