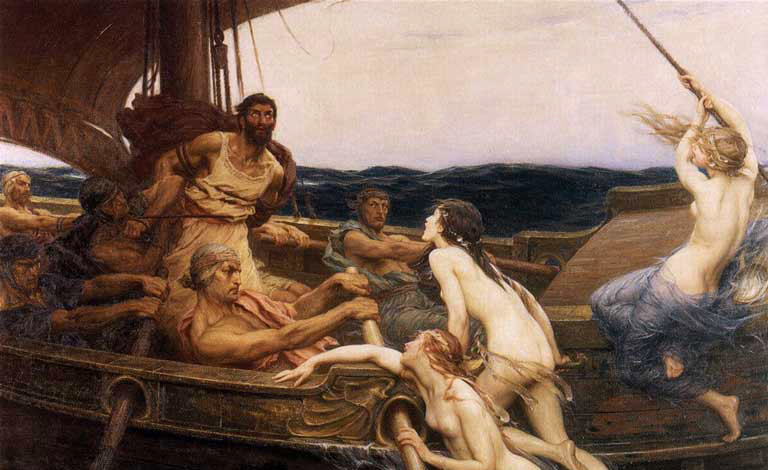 Hello, Mash here! It’s a quick Mondoid this week just to catch you up on some news, if you haven’t checked in since last Monday!

First: build 27 is now up on Steam! (don’t fret Desura users–the update is coming, but we have to make sure it’s ultra-stable first). This is an official build and should update automatically, so if you haven’t been playing the betas you can look forward to (among other things) animal trapping, a map expansion (including a mall), and a server browser for finding fellow survivors to MP with!

And speaking of multiplayer, now is a good time to get friends/family/neighbours/strangers-on-the-street in on the Project Zomboid action with the new 4-Pack on Steam! Look at it, all shiny and new… the “Add to Cart” button beckons to you: long had you heard the heady tales of PZ from LPers and streamers, epic tales of bravery and survival, but you had been hesitant… but like Odysseus who could not quell his curiosity and had to hear the beautiful siren song with his own ears, you have yearned to experience it for yourself. You stare at the button. “Click me,” its siren call intones, “click me!” If only you had crafted earplugs from beeswax…! But you have not, and are powerless to resist the sirens’ commands even as it leads you to your DOOM (in the game). O tread carefully! Will your avatar forever frolic in the fields of Elysium after much pain and sacrifice, or will it wallow in the darkest depths of Hades after a death of cowardice and shame? Or will it, to the defiance of both the immortal gods and mortal men, wander forever upon the earth as an empty vessel?

Also, don’t forget: if you never want to be caught unawares about a Project Zomboid build update again, you can subscribe to our email list!