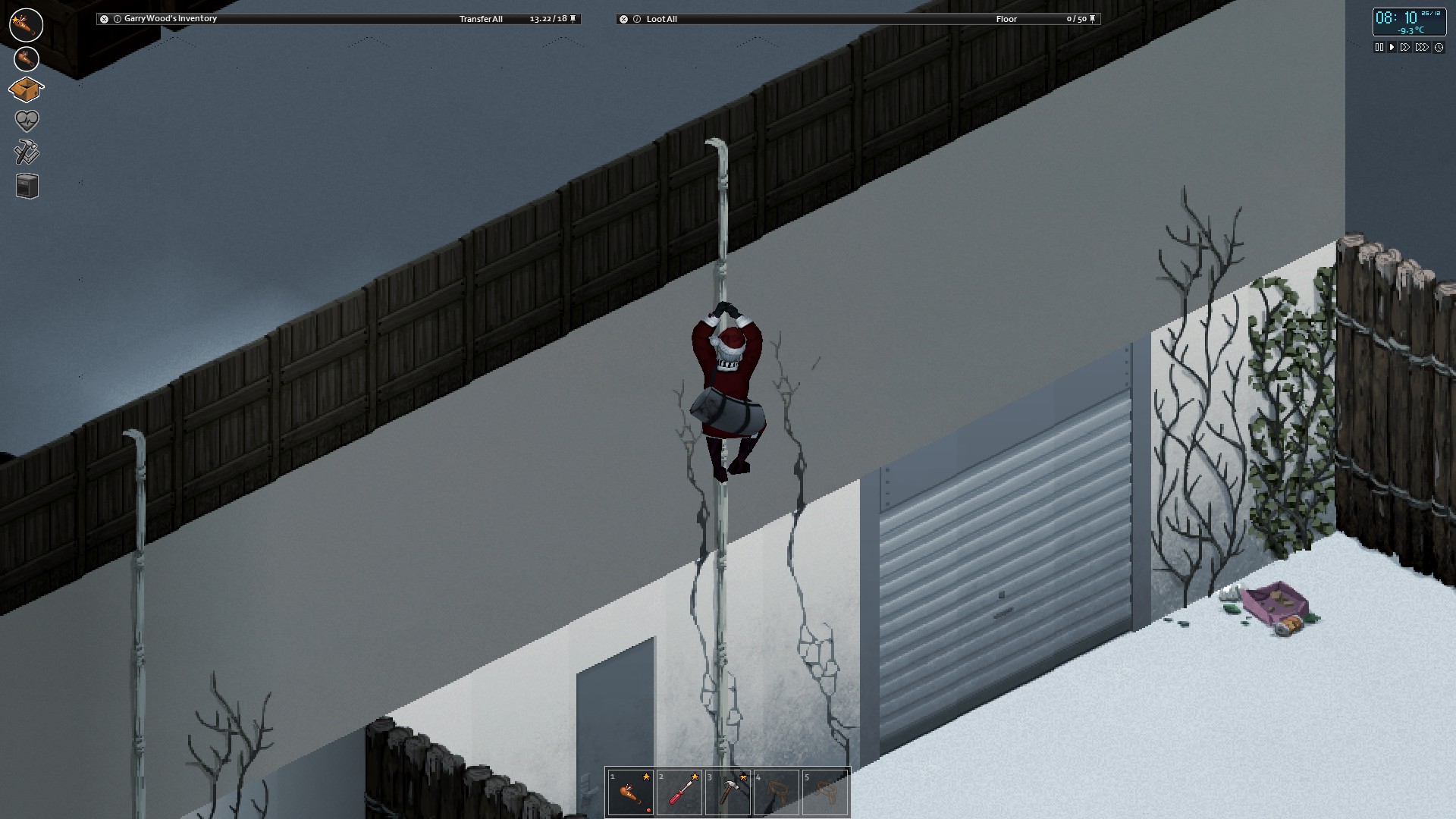 Hello all! Turns out a UK heatwave combined with severe post-Covid viral fatigue aren’t a good combo, so usual Thursdoider Batsphinx has had to take a bit more extra time. As such, another hastily put together short Thursdoid this week, sorry folks! Hopefully he’s feeling better soon. A few things to point out, like oh what’s this?…

It’s just been released now, changelogs can be found here. Highlights include:

Yuri has been continuing with his work fixing up issues with syncronization with zombies, meanwhile Andrei has been hammering out the first versions of his client bots, capable of simulating a player client so we can stress test the servers and find out where they stall or become overloaded. He’s been working on optimization to try and reduce a client’s footprint so we can easily chain 60 of them together on a single machine.

Once this is in, he’ll be coding the fake clients up to quickly move between and around towns, forcing the server to load up areas of the map, simulate zombies, and generally process large areas in the same way as a live server. This will help greatly in figuring out ways of improving server performance and stability significantly over B40.

This week’s Christmas surprise from parky302. A changelist of all IWBUMS patches since the 41 beta was released can be found here. A general list of stuff added to PZ, and vids of features being worked on, is kept here – so you don’t have to plough through endless dev blogs for info. The Centralized Block of Italicised Text would like to direct your attention to the PZ Wiki should you feel like editing or amending something, and the PZ Mailing List that can send you update notifications once builds get released. We also live on Twitter right here! Our Discord is open for chat and hijinks too!